The human reproductive system is a complex arrangement, and therefore it becomes difficult to know what everything means. For a person who is not related to the field, the task gets even tougher. White and Clear sperm/ semen are the ones getting discussed in this article. Most people do not worry about the color, but it is critical to know just to be one the safe side. White Sperm/semen usually clots as soon as ejaculation takes place and then becomes a jelly-like substance, after some time. Clear Sperm/semen means if the color of sperm is crystal-clear, in Clear Sperm the Sperm count is very low.

Sperm and Semen are completely different things. The terms are often used interchangeably but there are some important differences between the two.

What is White Sperm?

Sperm is not present in one color, and they keep on varying depending on the nature of human and the nutrition values. Most of the sperm/semen is gray in color but occasionally comes in other colors due to several reasons. This type of sperm usually clots as soon as ejaculation takes place and then becomes a jelly-like substance, after some time, though, usually after forty minutes they again become the same liquid material as before. It is a regular thing for white semen to become a thick paste and does not point to any medical disease. Only due to failure to clot and quick change of solid to liquid are the cause of concerns for people who suffer from the problem.

For an ordinary person, the average volume of white semen that gets produced after ejaculation is around 2 to 5 ml. This limit is considered as the normal range, only if the amount is less than 1.5 ml or greater than 5.5 ml that we make the process as abnormal. The color of sperm depends on several factors and most important among them is the passage through which they move from one place to the other. These are the ejaculatory ducts, the seminal vesicles, the prostate gland and the bulbourethral gland along with many other nutrition values such as fructose. Each one of them has their processes and the way they secrete everything, but it is always the fluid in these pathways that makes the semen white in color.

What is Clear/ Watery  Sperm?

Although it does not happen in most males if the color of semen is clear, then there is the cause for concern. For most people, it happens occasionally but the next time color changes back to white. The main variation comes in when the sperm counts start becoming important. The viscous substance in the semen is full of sperm cells if the color is white, that means the number of sperm is a lot more, and if the color of sperm is clear, then the count is low. It becomes an issue for couples who want to have a baby as in such a situation nothing works in their favor.

The stickiness of the semen caused by the fluid is the actual thing that keeps them in the female genitals for a long time. This action increases the chances of the sperm and egg getting in contact with each other and therefore is considered significant. The longer it takes; the less fertile sperm becomes but it totally comes down to the sperm to fertilize the egg no matter how long it takes. Several causes of such semen are possible, and along with the disaffect sperm count, some of the others are as follows; The deficiency of fructose, that occurs due to a poor diet of a person exercising for a long time every day. Another reason is retrograde ejaculation in which there are no or very less semen left after ejaculation. Some ways of avoiding this include less ejaculation and avoiding alcohol.

There are several possible causes of clear semen. Most are treatable or preventable.

Sperm Count is considered to be low sperm count if producing fewer than 15 million sperm per milliliter of semen.

it more difficult for a woman to conceive if her male partner has a low sperm count, but it does not mean that he is infertile.

There is not an obvious reason for having a low sperm count. However, some genetic problems, such as Klinefelter Syndrome, can affect sperm count.

A doctor may prescribe some medicine if they determine the cause to be a bacterial infection. For people with hormonal disorders, a doctor may recommend hormone therapy. 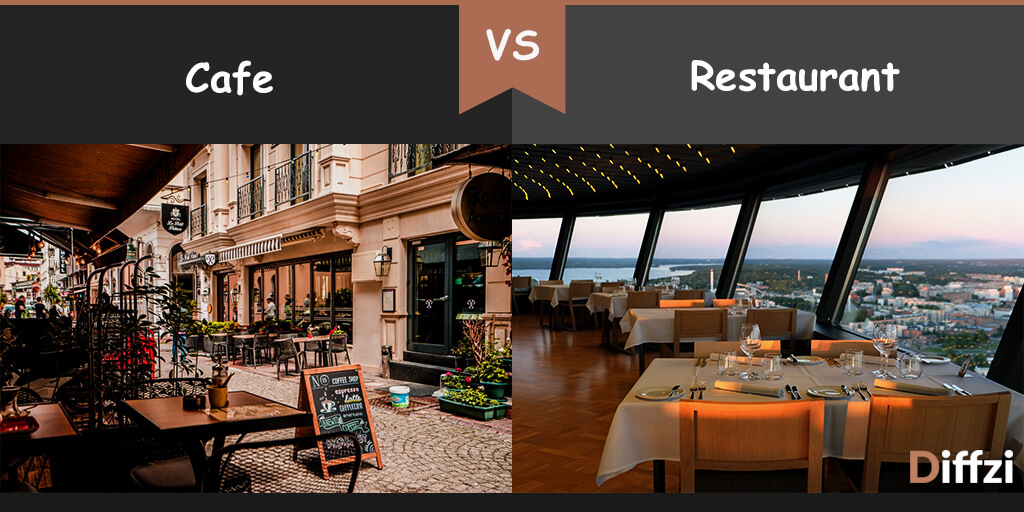