Communism and capitalism are two important ideologies in political, social science and economics. Both are entirely different from each other as day and night are different form each other. The main difference between these two systems is that communism is a political and social ideology that is based on the holding of all property on the name of state or community or public ownership while capitalism refers to the ideology that is based on the private ownership of holding of mode of production like trade, industries, property, etc.

The idea of communism is as old as Egyptian civilization but this idea got popularity in 19th century. Communism refers to social, political and economic system that is based on that ideology that everything in a country belongs to public or state. Its ultimate purpose is to build a society in the basis of common ownership of the means of production. This ideology came into being to challenge the capitalism. So, there are two major classes in a system: the working class that work most and get low and the capitalist class that drive earn profit without any hard work by seizing the resources. It believes on the social ownership of the means of production instead of giving them in few private hands or entrepreneurs. 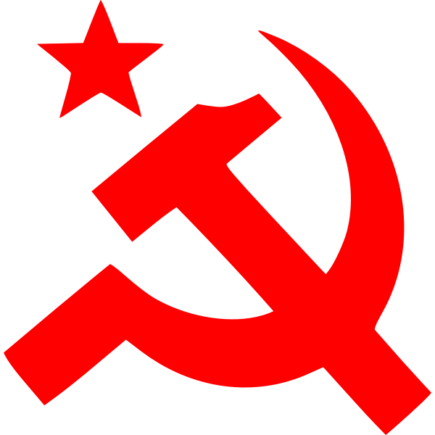 Capitalism is a socio-economic and political system in which all mode of production like trade, industries and properties are owned by private people or group of people. Capitalism often leads to monopoly as the private owners decides the demand and supply of product according to their own interest. In capitalism, private people are allowed to purchase the property and factors of production at their own name and transfer the same after their death. The main purpose of capitalism is to maximize profit at any cost. Basic facilities those generates less revenues like water, education, and other facilities are often neglected by capitalism because these take more time and generates low revenue.