Hydropower and Wind power are two important sources whenever we discuss the power generation. Basically, no source of power generation works in all the situations, In most of the cases, hybrid systems work best, wind and hydropower generation units have the maximum efficiency and  works best mostly in the stormy seasons. Hydropower has the lowest cost per watt hour and usually a predictable output after the year whereas on the other side wind turbines usually operate in the areas where the wind is in abundance and the blades of the wind turbines spin to generate the electricity. basically, hydropower transforms the movement of water into the power whereas on the other hand flow of wind is transformed into the power.

What is Wind Power?

Air flows and air pressures are used to run wind turbines. Massive air flows are utilised to run the blades of the wind turbines. Nowadays modern wind turbines which are referred as utility-scale wind turbines ranging from 600-kilo watts to 5 Megawatts of rated power, considering the fact that usually most commercial  usage of the turbines has the rated output ranging from two to three megawatt. The power which is acquired from the wind turbines is dependent on the cube of the wind speeds, so whenever the speed of the wind increases consequently power at the output of the wind turbines boosts up significantly. Those particular turbines which are in the range of high-speed effect result in the dramatically up to the maximum output for that specific turbine. Preferred locations and sites for the wind farms are those areas where the winds are very much stronger and are more constant, for example, areas like offshore and high altitude sites, sites like these are always recommended for the for the installation and functionality of the wind turbines. Globally, the potential of the energy generated from the wind turbines technically in a long term plans is believed to be forty-five times current demand of the electricity. To achieve this goal and target wind turbines are to be installed on commercial and over large areas, specifically in the areas where the wind flow is higher and larger wind resources

Hydropower is the type of the energy obtained from water which can be harnessed and used. Considering the fact that water is almost as denser than air as almost eight hundred times, so even a very slow moving stream of water or a moderate sea swell can obtain and yield the very large and considerable amounts of energy from the water. There are many forms of the energy of the energy in water which are described as follows 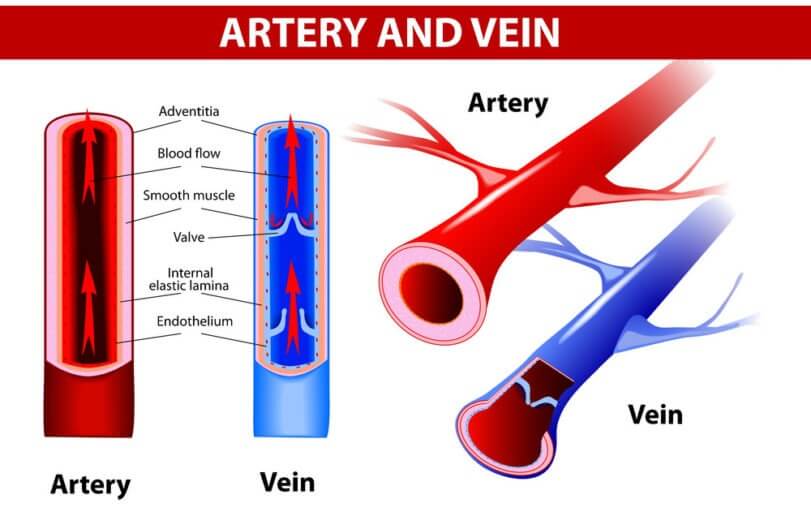