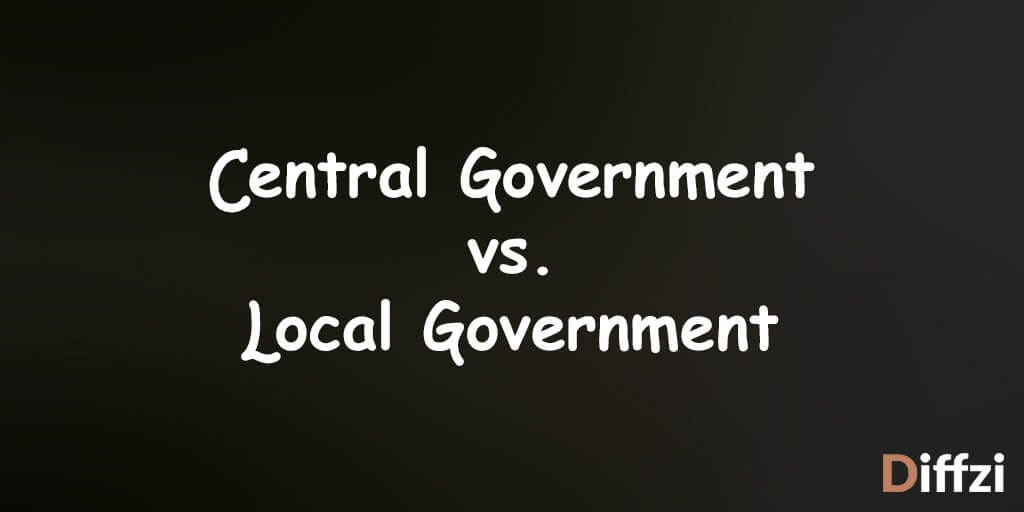 Explanation between Central and Local Government

The system of government can vary in all countries, but the basic purpose of all have same, to adopt an efficient administration system. Here comes the need of a central government system and local government system. What kind of administration system is used by the country is depends upon the constitution or law of the country that gives authorities regarding centralization and decentralization.

What is Central Government?

What is Local Government?