What is ZIP Code?

ZIP code is postal code system that is being used by U.S. Postal Service (USPS) since 1963. It is the acronym for ‘Zone Improvement Plan’ and was introduced to make the mail travels system more effective and efficient as when sender insert the zip code of a regions then it became easy to sort out the posts that belong to that specific region/area/city. The free online lookup tool for ZIP codes can be seen at the official website of USPS. So, ZIP code is the number of the postal zone within the specific city. There are four types of ZIP codes: Unique: assigned to a single high-volume address. P.O. Box only: used only for PO Boxes at a given facility, not for any other type of delivery; Military: used to route mail for the U.S. military; and Standard” all other ZIP codes.

What is Postal Code?

A postal code or post code is a set of letters or digits appended to a postal/mailing address for the purpose of sorting mail. This system is being used by other countries except U.S. As on February 2005, 117 of 190 members of Universal Postal Union (UPU) had postal code system. Postal codes are generally assigned to geographical areas, however, special codes are used for individual addresses or to institutions that receive large volumes of mail such as government institutes/departments/agencies and large commercial companies. French CEDEX (Courier d’Enterprise a Distribution EXceptionnelle) is example of that. The characters used in postal codes are: the Arabic numerals ‘0’ to ‘9’; letters of the ISO basic Latin alphabet; spaces and hyphens. Numeric digit can range from 3-digit to 10-digit and alphabetic range from 6-digit to 8-digit. 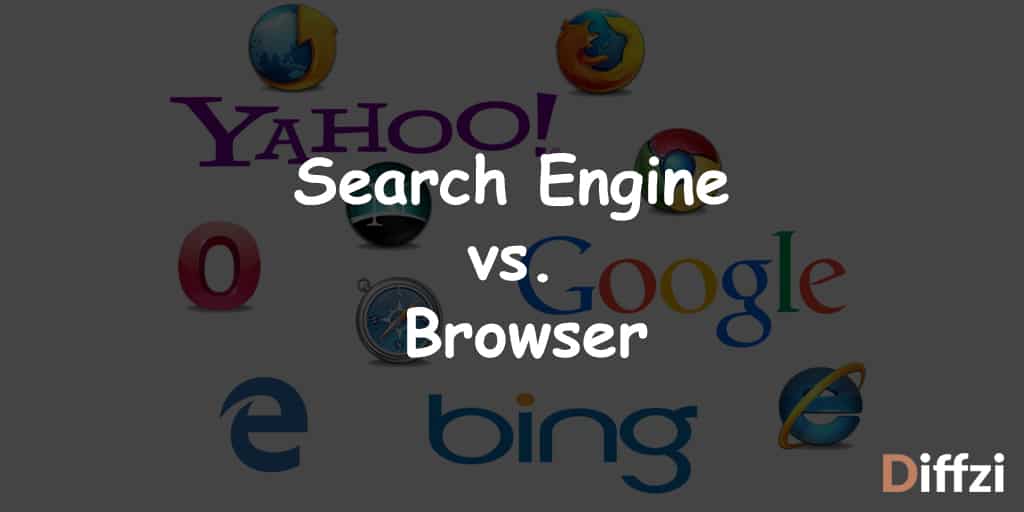