What is Yield Strength?

This can be a little complicated in terms of engineering since it is only calculated in the case when the materials being used do not show the exact yield point. It is the force which is applied on a material, and it begins to deform plastically, that point is known as Yield Strength. It is usually taken as 0.25 of the original length but can change depending on the factors. Before the point when a material reaches its yield limit, it will always return back to its original position and undergo the phenomenon of elasticity, but once it reaches its yield point, it cannot change back to its original form when the force is removed. If we look at it in the 3D form, several numbers of yield points will be known as yield surface. The main aim of finding the value for this is to find out the limit of the performance of any mechanical element. One thing which has to be kept in mind is that it is not a dangerous point and a material can work properly and can be used even if it reaches its yield limit. The primary use of it in the industry is to perform several functions such as forging, rolling and pressing on the material being used. Once we know this value, the material can be strengthened appropriately, and more force can be applied. It can also be defined by other names such as true elastic limit, proportionality limit and the yield strength itself.

What is Tensile Strength?

Whenever we talk about length the word, tensile will be associated with it. It is one of the most public physical properties of the material and has been used on the subject for various purposes. In simple words, it can be defined as the amount of measured force which is required to pull something or increase its length until the point it breaks. It is also known as Ultimate Strength. There are many good examples of this, but the main ones will be every time a person is pulling a rope when playing the Tug of War. There can come a time when the string might break, the amount of force that will be used in making that happen will be called the tensile strength of that rope. Every material has their own tensile strength, but the most common ones are structural steel, which has the strength of 400 Mpa and Aluminum which has an ultimate strength of 455 Mpa. There is a very simple process of finding out the value for this, tensile strength can be calculated as the change in length of the material divided by the original length, and then the force being applied from zero will give the value of Tensile Strength. Most materials have a fixed value for this, and therefore it can easily be seen from the table instead of calculating. It is mostly required for construction purposes and while manufacturing a product in industry or for the sake of analysis. 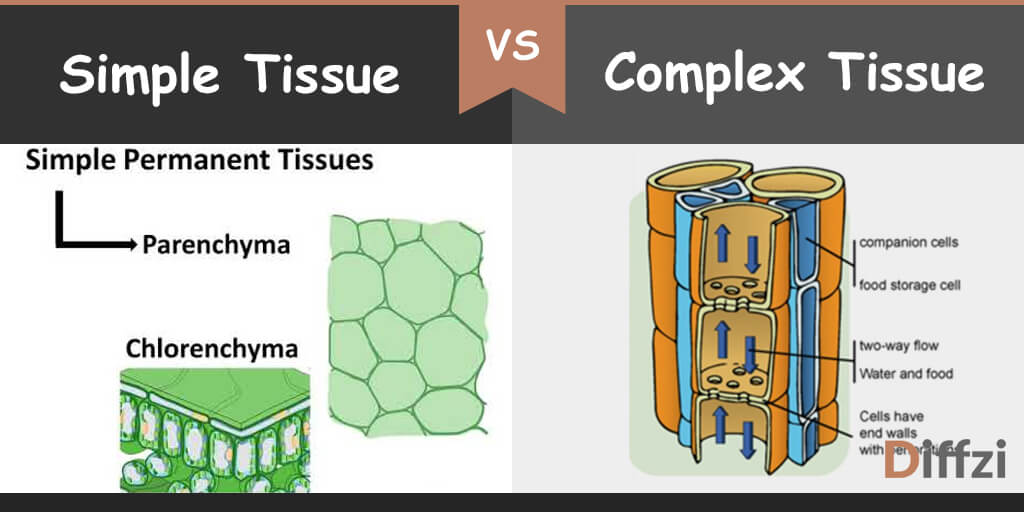