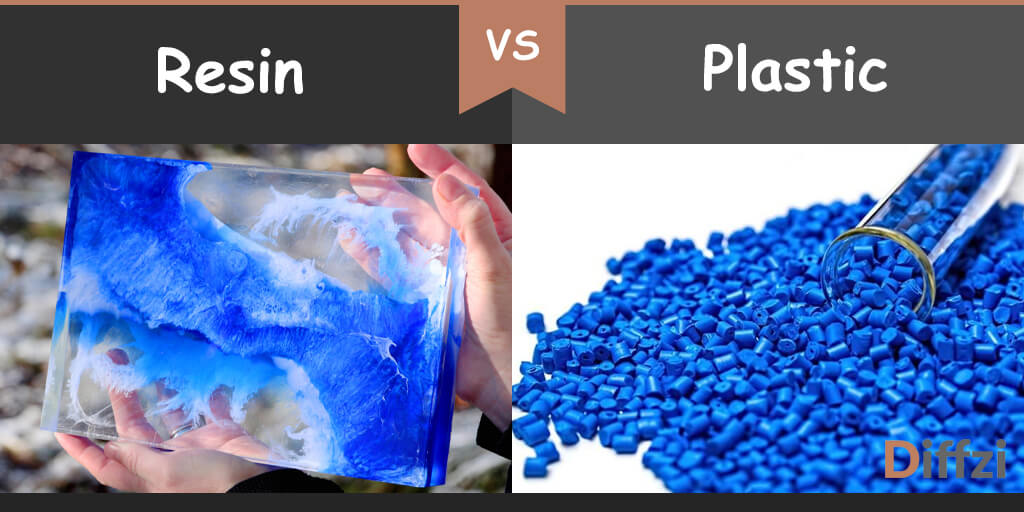 Material science and polymer chemistry define resin as a highly viscous and solid substance obtained from synthetic or origin or plant. It has the property of being convertible into polymers. It is also used as a supplement for most of the plastic-based substances.

It itself is the mixture of several organic compounds namely terpenes. It is produced by most of the woody plants when these plants get an injury in the form of cut. As compared to the plastic, it is less consistent, volatile, and among other things of diterpene.

The common examples of resin are balsam, Canada balsam, balm of Gilead, and several others those trees that belong to the family of Dipterocarpaceae. Resin has a long history since ancient age where it was being treated as prized substances and was given a religious value as well.

From a chemical point of view, it can be categorized into a group of semi-solid and solid amorphous compounds. Both of these are directly obtained from the plants as exudations. It is found in yellowish-brown and some tress in dark brown colors. It is used for several purposes like sealing boats, food containers, mummies, etc. In modern days, these are being used as additional compounds into polymers. According to material science, plastic is a substance that can be mold in different forms. These are kind of organic polymers containing high molecular mass. It is not found in pure form and often contains several other substances as well to get the proper shape. Subject to the requirement of material, it is made from different things.

Most of the types of plastics are obtained as derivate products from petrochemicals while there are many that are made from renewable materials like cellulosic from cotton linter or polylactic acid from corn. Material science uses it the common term for all those materials that are capable of reversing their form without getting broken but requires a high degree with the class of moldable polymers.

Today these are being used as a replacement for most of the products because of being low-cost products, versatility, ease of manufacturer, and the quality of getting molded in several forms. In the modern era, it has continuously replaced several other traditional materials like stone, horn, woods, leather, metal, glass and much more.

According to recent research over the usage of plastic as a substitute product, plastic us being used for packaging purpose and as a material for buildings components like piping or vinyl siding. Key Differences between Resin and Plastic