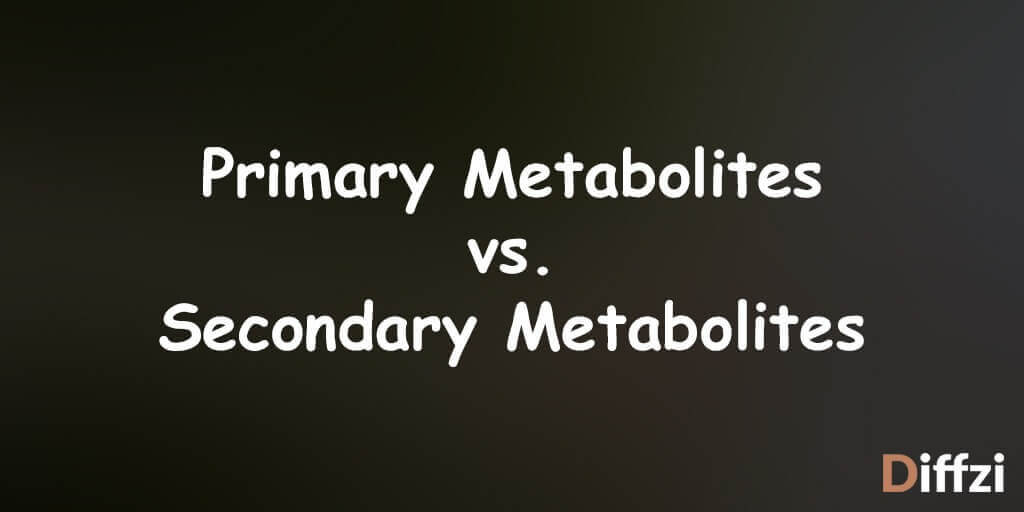 What are Primary Metabolites?

What are Secondary Metabolites?

These metabolites are produced only by some specific species of microorganisms. They are important from the industrial point of view. Antibiotics are used for medical purpose. They play an important ecological role for cells. The examples of secondary metabolites are essential oils, steroids, phenolics, alkaloids, etc.