The GUI allows the users to interact with the system with the use of the keyboard or the mouse for manipulating the visual elements on the screen while the command line refers to the way for the interaction with the computer with the help of typing text commands into the terminal window.

GUI known as graphical user interface is more intuitive visually and all the new users always try to pick this interface instead of CLI. It offers enough access to the files and the operating systems. The GUI interfaces has also got the windows that help the users to view, control as well as manipulate more than a single programs and the folders at a single time. With the help of both the keyboard and the mouse, the users can navigate as well as control their operating or the file system anytime they want. Moreover, the GUI always requires more than one resources of the system because of all the elements that usually require the loading of the icons and the fonts. It also helps the users to create the shortcuts or the tasks or any other similar actions that they want with having an easy access to the graphics. 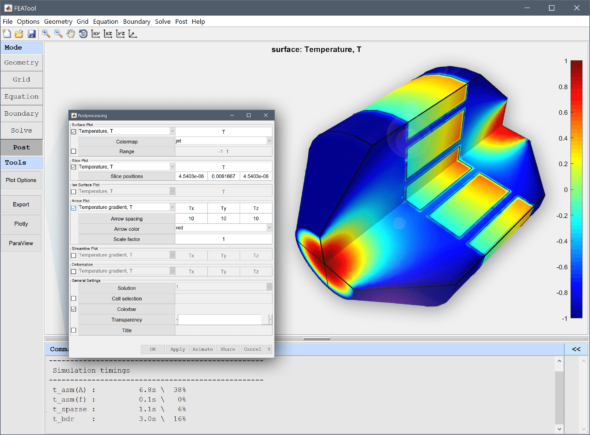 Command line is also known as CLI and it is usually more difficult than GUI because of its higher degree of memorization. The users usually have much more control over both of these files and the operating system in the command line. However, most of the command line environment makes the multitasking possible for the users, but they don’t offer the ease and the efficiency like GUI. The users using the CLI can always utilize their keyboard for the purpose of navigating. Moreover, that only makes use of the command line interface takes less of the resources of the computer.