From user’s point of view, there isn’t much difference in these tools. The RPM and DEB formats are both just archive files, with some metadata attached to them. They are both equally arcane, have hardcoded install paths and only differ in subtle details. DEB files are installation files for Debian based distributions. RPM files are installation files for Red Hat based distributions. Ubuntu is based on Debian’s package manage based on APT and DPKG. Red Hat, CentOS and Fedora are based on the old Red Hat Linux package management system, RPM.

DEB is the extension of the Debian software package format and the most often used name for such binary packages. DEB was developed by Bedian

It is a package management system. The name RPM variously refers to the .rpm file format, files in this format, software packaged in such files, and the package manager itself. RPM was intended primarily for Linux distributions; the file format is the baseline package format of the Linux Standard Base. RPM was developed by Community & Red Hat.

Key Differences between DEB and RPM 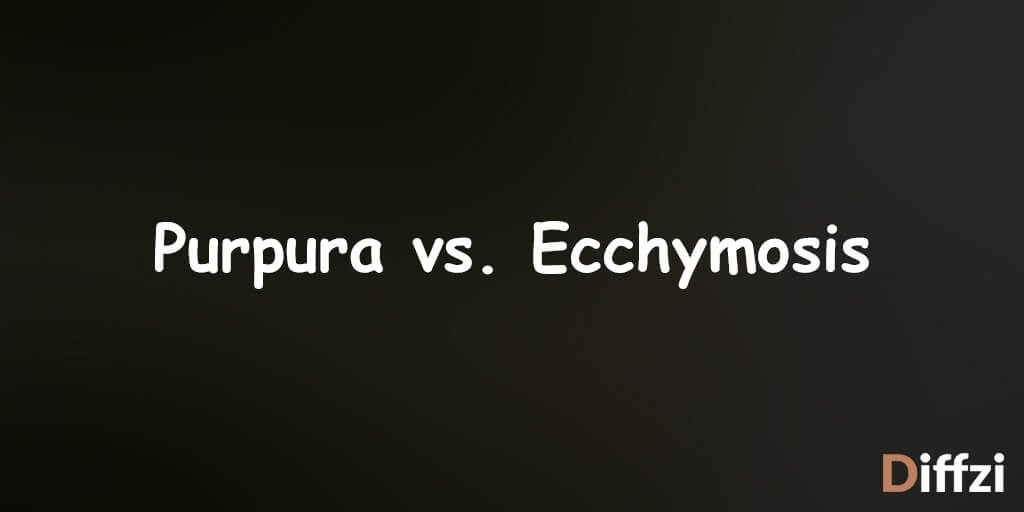