What is Constitutional Government?

Almost every country has its fundamental principles to run the state or government. These fundamental principles are known as constitution of that country. So a constitutional government is that government, which is elected by public of the country through an election process established by the constitution of the respective country. It means that power and authorities are up to the directions provided by constitution, which will be surely limited. Now the head of the state or head of the government cannot misuse the power that have been granted to them otherwise he will be answerable to the public or law. After this the rights of the citizens of the country gets secured.

What is Non-Constitutional Government? 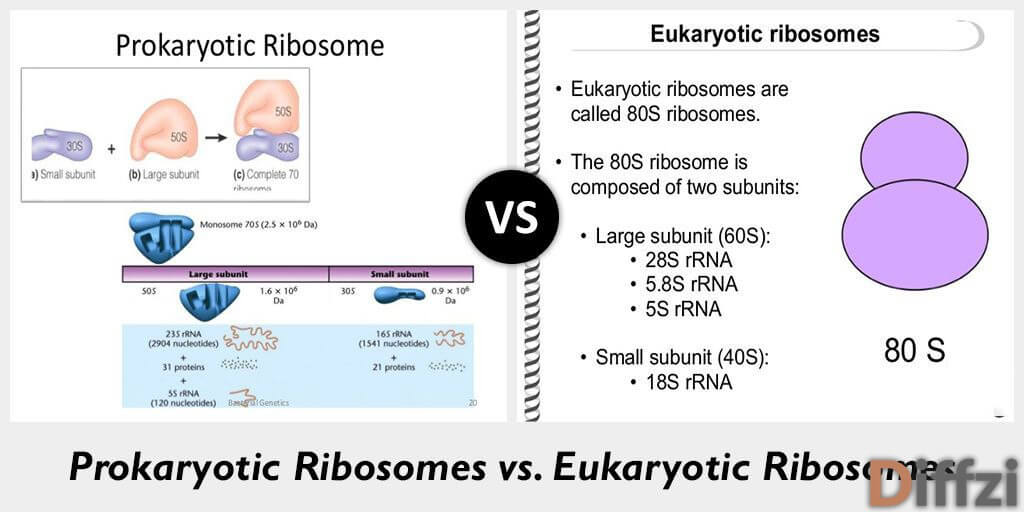