The fermentation is a process that was known to the humans very early as compared to the bioreactor.  The history says that for thousands of years, the mankind was well aware with the process of fermentation. Its scientific studies were first time done in 1850’s by the famous French scientist Louis Pasteur while studding the formation of lactic acid. The importance of the fermentors and bioreactors is at the top as both of these devices perform the activities of living organisms.  The method of the fermentation was mostly used for the production of the brewing alcoholic beverages particularly in earlier times. At the present time, the fermentors are employed for more productive uses. The utilization of the Bioreactors has a greater scope as compared to the fermentors as the bioreactor perform the process of designing and construction as well. The systems which are utilized for the prime purpose of enhancing the growth and maintenance of a population of bacterial or fungal cells in a controlled mode are given by the fermentors. In contrast, it is the bioreactor system that is responsible for growth and maintenance of the mammalian and insect cells only. Despite this major difference, you will find more prominent dissimilarities between the motives of the fermentors and the bioreactor in sterilization process in particular. When you check a fermentor in detail, you will come to identify that it has to be sterilized full to obtain the desired results, but on the other hand, the designing of a bioreactor is specific in nature resulting in to be sterilized unfilled.

A vessel that provides you the facility of carrying out a chemical process involving the organisms or biochemically active substances which are derived from such organisms is called a bioreactor. The shape of most of the Bioreactors is cylindrical that can be obtained in various sizes started from some liter up to cube meters. The most commonly used material for producing a bioreactor is stainless steel. You can say that a bioreactor is considered to be a large scale operation in which volume or capacity can be accessible to several liters. The term of bioreactor is referred to any manufactured or engineered device or system the main target of which is to support a biologically active environment easily and effectively. If you wish to grow cells or tissues in the context of cell culture then the utilization of a bioreactor is the most appropriate way for you in this reference. The employment of the bioreactors can be observed in the tissue engineering and the biochemical engineering.

The device that is able to perform the process of fermentation is known as fermentor. A metabolic process in which the conversion takes place from sugar to acids, gases or alcohol is called fermentaion. The procedure of the fermentation is occurred in the yeast and bacteria in addition to the oxygen-starved muscle cells. The term of the Fermentation has a very broad scope because the process of fermentation is ideal for the bulk growth of microorganisms on a growth medium as well. In the language of science, the fermentation is given a separate name of zymology. The fermenter device is rather small as it only ranges ~2 liters. In order to perform the procedure of the fermentation, you are bound to produce an environment where the oxygen is not present. In old times, fermentation is said to be the most ideal modus operandi for the production of alcohol in which the grains and fruits are fermented to form beer and wine. But nowadays, from the scientific point of view, a metabolic process can be confirmed fermentation in the case when this procedure releases the energy from a sugar or other organic molecules with the absence of oxygen or an electron transport system. In this method, an organic molecule is used as the final electron acceptor and the device which can perform this function is called a fermentor.

Key Differences between Bioreactor and Fermentor 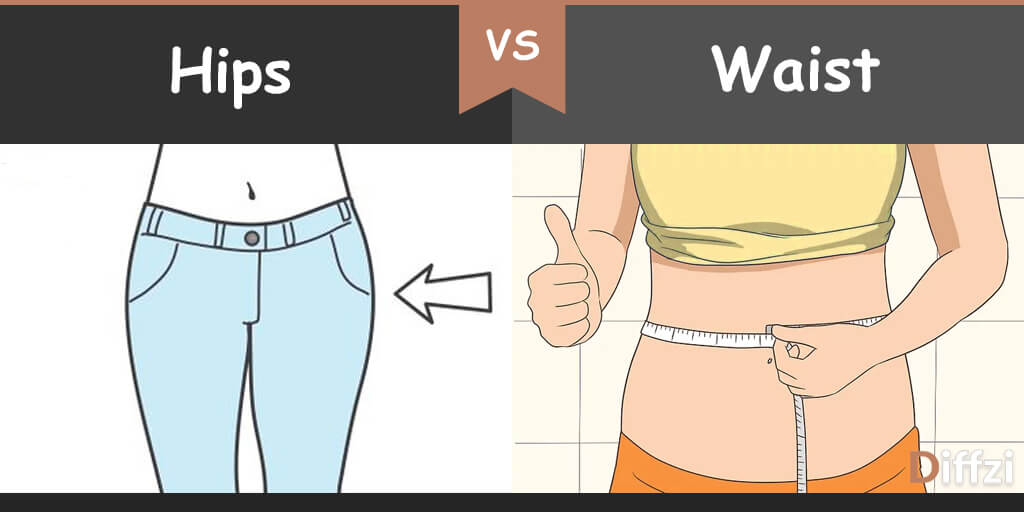