Dash is a shell that has poor usability by modern standards when used as an interactive log-in shell, but is faster in executing POSIX-compliant scripts than Bash.Bash  has many more features and is especially preferable when used interactively (although it does contain more programming features too). Bash is typically provided as the default interactive shell, while Debian and Debian-derivatives like Ubuntu provide Dash as the /bin/sh implementation, thereby causing scripts with #!/bin/sh shebangs to be interpreted by Dash rather than Bash by default. For scripts that require Bash for execution, Bash will still be used as the interpreter if the shebang is #!/bin/bash. A large number of shell instances are started as part of the Ubuntu boot process. Rather than change each of them individually to run explicitly under /bin/dash, a change which would require significant ongoing maintenance and which would be liable to regress if not paid close attention, the Ubuntu core development team felt that it was best simply to change the default shell.

Bash is the Bourne-Again shell. Bash is an excellent full-featured shell appropriate for interactive use; indeed, it is still the default login shell. Bash is designed for human beings and provides a superset of POSIX functionality.

Dash  is the  Debian  Almquist  Shell. Dash implements the Single Unix Spec, then it does not have to do more to meet that formal spec. Dash is for non-interactive script execution. Dash Only supports POSIX compliant features.

Key Differences between Bash and Dash 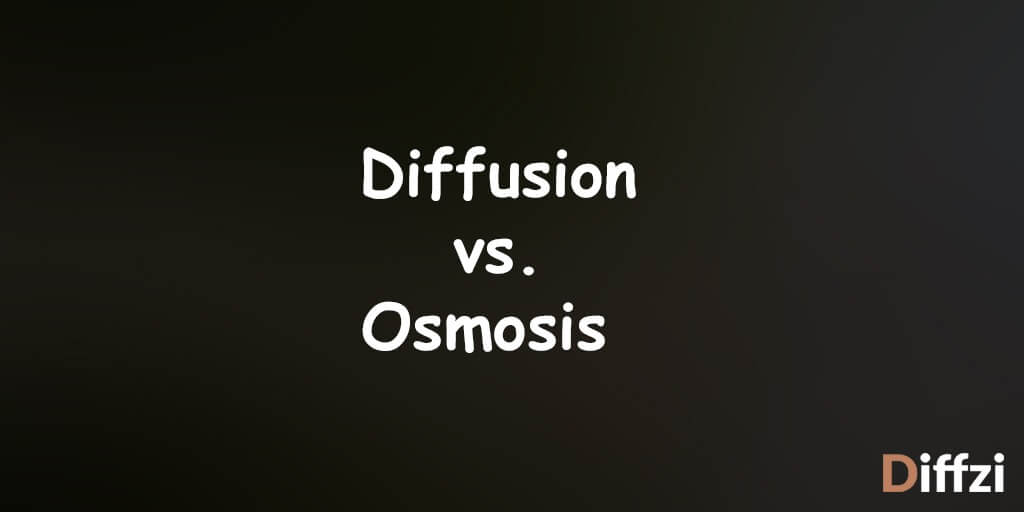