Absorption is a process in which one substance enters into other substance completely. It is process in which one atom or molecule is sucked inside of a volume of other molecules. It has to be a part of substance by completely entering into it. It could be a chemical or physical process. For instance, carbon dioxide could be absorbed into potassium carbonate’s solution. This is an example of chemical absorption, since a reaction takes place. Another example could be dissolving air inside water. This is physical absorption since air is entering inside water by equilibrium pressure. When any substance or material imbibes some amount of liquid or gas inside then that material is said to have absorbed the other material. Hence, in absorption, something moves inside a material.

Adsorption is the process in which gas or liquid is not absorbed but it is only formed over the surface. For synthetic reasons and water purification, the phenomenon of adsorption is widely used in industries. It involves adhesion. A substance just hangs on to the other substance in this process without entering inside it. For instance, carbon dioxide sits on the surface of adsorbent inside of pressure swing adsorbent unit., it sits on the surface of solid adsorbent.

Key Differences between Absorption and Adsorption 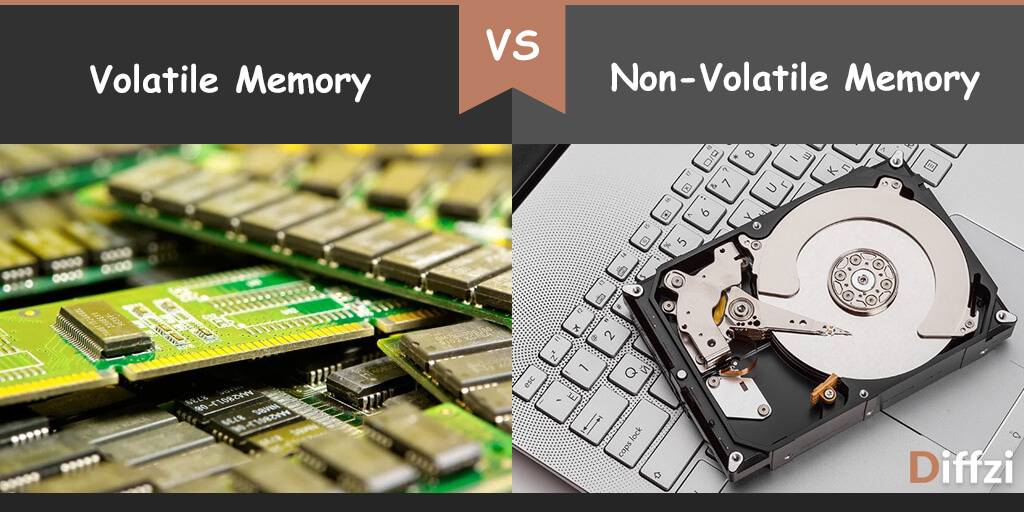