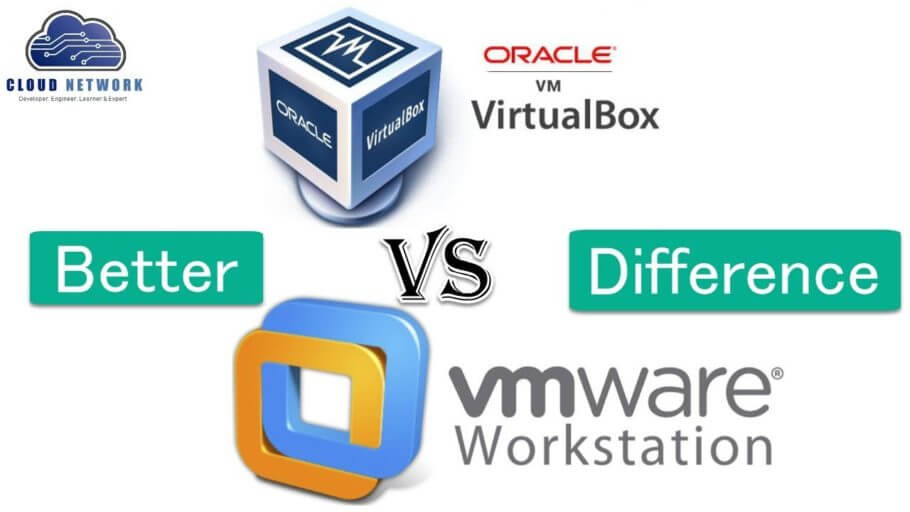 Contents: Difference between VirtualBox and VMware

The company that introduced VMware is based in California, USA that was founded in 1998. VMware is owned by the EMC Corporation. However, when it comes to the desktop versions of VMware, they can be run efficiently on Linux, Windows and Mac OS X. But, the server versions of VMware can also run on the server hardware directly without any requirement of the operating system because hypervisor technology is used for them. Moreover, the workstations of VMware allow the running of the multiple operating systems of x86 or the x86-64.

Key Differences between VirtualBox and VMware