The Netherlands is the country in which the system of the bicameral is followed since 1815 in the shape of the divided States General into a First and Second Chamber. But the world is not following just the bicameral system as in lots of other countries particularly the smaller and non-federal ones, a unicameral system prevails. But the question is how you can differentiate in both of these systems and what are their advantages and disadvantages? The answer lies in the proceeding words.

In the bicameral system, the presence of two chambers is a must. You will find a large measure of variety in the composition, tasks, and powers of both of these chambers or houses while studying the bicameral legislature system of a country. It is the major feature of the bicameral system that it has one upper house and one lower house. The functionality of these houses is specific in nature that doesn’t contradict to each other as it is known to the members of both the houses.

You will never find the presence of the two houses in the unicameral legislature system as it is comprised of one chamber or house only. The presence of the unicameral legislatures can be found usually in the countries where a centralized or unitary structure is in practice and it is functional in small countries. The famous names having the unicameral systems are Costa Rica, Portugal, Hungary, Iceland, Sweden and Slovenia. The unicameral word has the initiative of uni that means single and that’s why you will obtain a single body of lawmakers in this system. While following the unicameral legislature system, law passing procedure will be quicker and the greater accountability are the major outcomes due to the prime reason that the opposing side that can be blamed for mistakes or deadlock is absent. In order to run the government under the unicameral system, fewer representatives are enough resulting in saving the taxpayers money. But in the absence of the other side, the chances of the brutal decisions and the lawmaking not in the favor of the general public will become high. The unicameral system is widely used only by local governments at the present time. The term of the unicameral is sometimes used for other states of affairs as well as a party dominated the office.

The legislature system of the bicameral is mainly composed of two chambers that are usually termed the lower house and upper house. The most famous examples of the bicameral legislature countries are the US and Germany. The most common obligations of the members of the upper house of the bicameral legislature are comprised of the process of revising, improving, and amending the laws in the situations when there is less party pressure. The activities performed under the bicameral legislature have the feature of the calm atmosphere and mutual understanding. In the word of bicameral, the meaning of bi is two. In the Congress of the United States of America, you will discover the method of bicameral in which one body is called the Senate and the other body is known as the house. The English Parliament is said to be bicameral in nature as you will find one house of the English Parliament with the name of the Lords and the other house of the English Parliament is called the Commons. You will obtain the facility of discussion over the essential issues, controlling the actions of the majority parties, blocking the passage of frivolous laws and setting free the improved oversight over the executive branch in the bicameral legislature systems. A large number of dual-chamber governments are created in order to make sure the representations of the voter across different social classes, ethnic and cultural groups or local interests. In some cases, the term of the bicameral is used for two parties working in the opposition of each other in an environment such as an office. 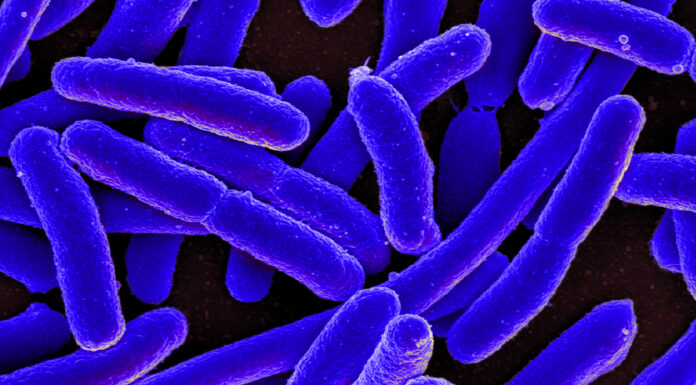