The underlying mechanism of type 1 diabetes is an autoimmune mechanism which destroys the beta cells of the pancreas which produce insulin and thus insulin production is diminished. The underlying cause of type 2 diabetes is the resistance of body tissues against insulin. The production of insulin is normal in this type of diabetes. Insulin resistance may develop due to extra weight or sedentary lifestyle.

Type 1 diabetes is rapid in onset, and if the patient does not control the sugar level of blood, such patient presents acutely with ketoacidosis. Type 2 diabetes is gradual and slow in onset. sometimes it takes years to develop and often presents without early or acute symptoms.

Warning signs of both types of diabetes resemble, i.e. extreme thirst and hunger, frequent urination, rapid weight loss, nausea , vomiting, weakness and fatigue and irritability. All  these symptoms occur in type 2 diabetes including blurred vision, skin infection, sore throat, itching on skin, the sensation of pins and needles on the body.

Type 1 diabetes can not be prevented because it is an autoimmune mechanism while type 2 diabetes can be delayed by adopting a healthy lifestyle, i.e. good diet and proper exercise.

What is type 1 diabetes?

The other name of type 1 diabetes is juvenile diabetes because it occurs in the young age classically. The aetiology of this disease is an autoimmune mechanism. Our immune system typically protects us from foreign invaders, but sometimes it attacks the own body tissues that actually happens in this case. The immune system attacks upon the beta cells of the pancreas which produce insulin. Insulin is a hormone which suppresses the amount of glucose in the blood. It causes the glucose to come into the cells where it is produced for energy production of the cell. When insulin production is diminished, cells cannot utilize glucose for their normal functions. Glucose remains in the blood which causes hyperglycemia. The typical presentation of a patient with type 1 diabetes is a young aged thin lean person with no family history of diabetes. Since it is an autoimmune disorder, so it cannot be prevented. The management is done after the disease has expressed itself. Type 1 diabetes is controlled by the insulin injections which are given subcutaneously. Such patients remain dependant on insulin therapy throughout life.

What is type 2 Diabetes?

The other name of type 2 diabetes is maturity-onset diabetes because it occurs in the advanced age mostly after the age of 50 years. It has a strong genetic predisposition. It runs in the families because of certain genotypes. The aetiology of this disease is insulin resistance. The onset of this type of diabetes is gradual. There may be many reasons for insulin resistance, but obesity is the most common one. Due to excessive fat, cells do not respond to insulin. The production of insulin in normal. The signs and symptoms of type 2 diabetes are similar to type 1 diabetes, i.e. excessive thirst, hunger and urination. In this type of diabetes, itching on the skin and sore throat may also occur. The treatment of this type of insulin is done by certain drugs which reduce the glucose production in the body and improves the insulin resistance. Prevention of this type is possible. The onset can be delayed or prevented by lifestyle modifications like weight control, walk, exercise and proper food intake.

Diabetes is a common disease which occurs throughout the world. It has two major types and some uncommon types. Often its major two types, i.e. type 1 and type 2 are confused with each other. The underlying mechanisms and treatment of both types are different. In the above article, we learnt the clear differences between type 1 and type 2 diabetes. 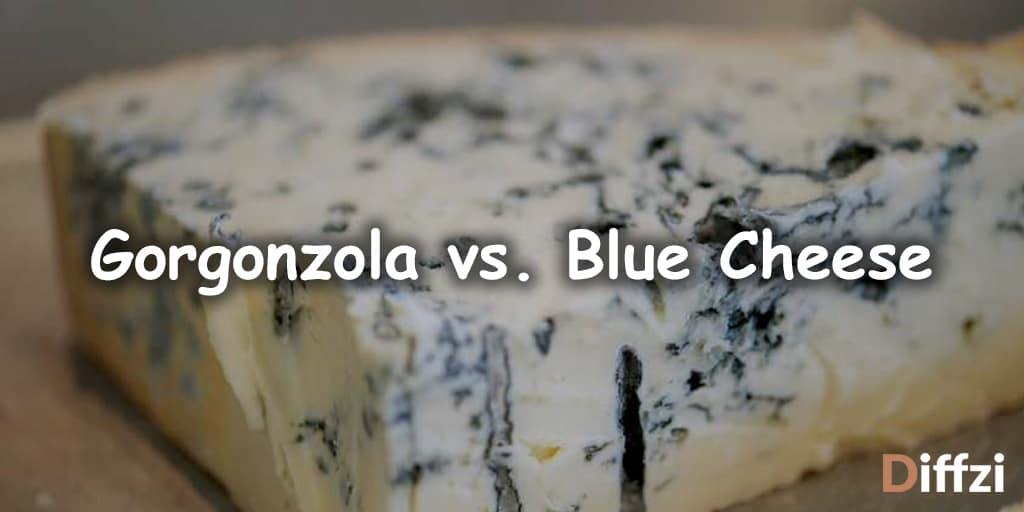