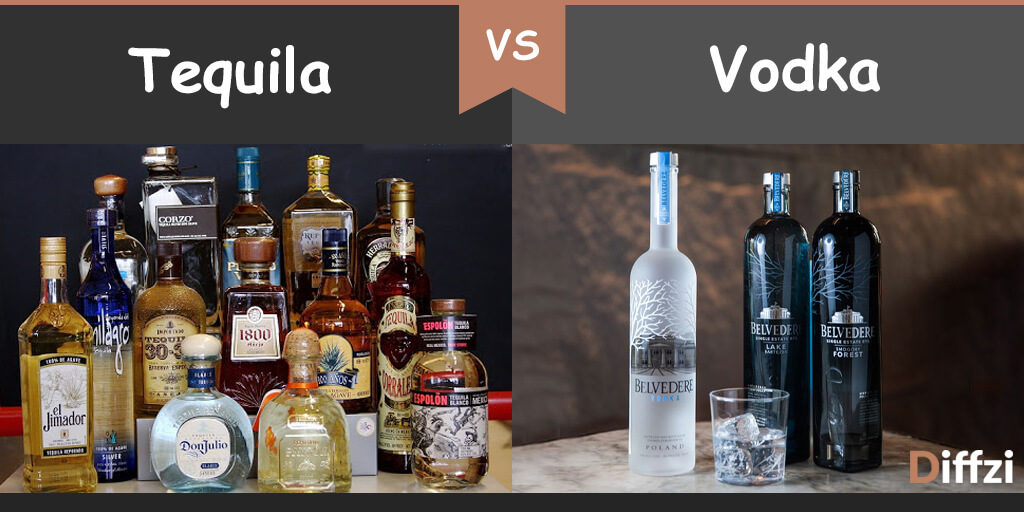 How well do you know about spirits? Are you able to differentiate tequila from vodka in a mix? If not, then you need to read this till the and find out what makes them different from each other!

Tequila is a distilled spirit that is made from different types of agave such as Agave tequilana Weber Blue, blue agave, or Agave Azul. It was originated in Mexico hence, most tequila distilleries are located in the surrounding area.

According to Mexican Law, tequila can be produced only in the state of Jalisco (where 99% is made and home to the town Tequila) and limited regions in the states of Guanajuato, Michoacán, Nayarit, and Tamaulipas. Though, it can be shipped in large quantities to the United States of America to be bottled, and eventually sold.

How To Take Tequila Shot?

Though it is most often consumed in the Mexico and US, today it is one of the most popular liquors in the world.

3 mins to make it Surprising Facts You Need To Know About Tequila

Vodka is known as a king of beverage made of ethanol and water that means “little water”. Traditionally this beverage is consumed in Slavic and Nordic countries with a standard of 40% alcohol by volume.

The versatility of colorless, odorless vodka merges seamlessly well with other drinks without disturbing or neutralizing the flavor of the additional ingredients making it one of the preferred choices among other alcoholic beverages.

It is produced by the distillation of any plant part rich in starch or sugar including various grains such as rye, corn, wheat, and other materials like grapes, potatoes, and soybeans.

In the past, pharmacists prescribed to drink vodka as a tonic and apply externally as a lotion due to its curative and antiseptic properties to treat all the skin ailments, fatigue, and to prevent early labor.

In moderation, a shot of vodka can do some amazing wonders such as,