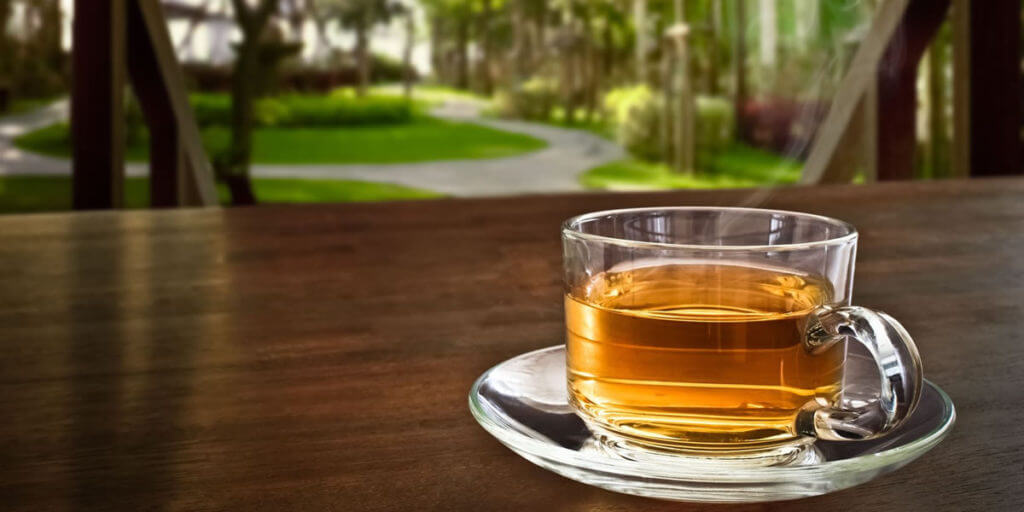 A solution could be described as the homogenous mixture of two or more substances. In a solution, the substance that gets dissolved is solute, whereas the solvent is the substance in which the solute will dissolve. There are numerous products in day to day life ready by the mix of many solutes and solvents and form a solution. These products are medications, soaps, ointments, tea, coffee, lime juice, etc..

The homogenous mixture is the solution where the solutes dissolve completely and uniformly to the solution. While solubility is the capacity of the material to dissolve into another material. In this guide, we’ll discuss the difference and features of the solute and solvent.

A substance that dissolves in a solution is called as the solute. A solute may be solid, liquid or gas, however mostly it is a solid compound. Sugar in water, Salt in seawater, and oxygen from the atmosphere are the few typical instances of the solutes. The solute gets dissolved in the solvent only when the attractive forces between the two is more strong enough, which may
conquer molecular forces holding the particles, i.e. solute-solute and solvent-solvent particles together.

Characteristics of the Solute

The solute is dissolved in the solvent. It may also be defined as the material in which different substances or chemicals dissolved to be a solution. Solvent occupies the significant part of a solution. These are typically liquids. Water is reported to be the most common solvent in everyday life as it has the capability of dissolving any (gas, liquid or solid ) substances and so also called as a universal solvent. The major thumb rule of the solubility is”like dissolve like”. Solvents can be split as Polar and Non-Polar.

Polar Solvent has high dielectric constant and has one or more electronegative atoms such as N, H or O. Ketones, Alcohols, carboxylic acids, and amides are the usual examples of this functional group found in polar solvents. Polar solvents are made from polar molecules and may dissolve polar compounds only. The Polar solvent is divided as polar protic solvents and polar aprotic solvents. Methanol and Water are polar protic molecules as they can form the hydrogen bond with the solutes. On the other hand, acetone is stated as a polar aprotic solvent since they can not form the hydrogen bond with the solute, but create dipole-dipole interactions with the ionic solutes.

Non-polar Solvent includes bonds with comparable electronegative atoms like H and C. These are composed non-polar molecules and may dissolve non-polar chemicals or solutes.

Qualities of the Solvent

Key Differences between Solute and Solvent

Solutes and solvents will be the material not used just in chemical labs, but they are the portion of the day to day life. A solution contains only two elements, which can be solute and solvent. Solvent has the capability of dividing the solute in a homogenous solution. We discussed the features of the substances and concluded that in one solvent there can be different kinds of solutes and can produce a homogeneous solution.