What is Sense Strand of DNA?

The sense strand of DNA has the same base sequence as the mRNA. But it has thymine instead of uracil. This strand is called coding strand, plus strand or non-template strand. Uracil is present in RNA instead of thymine which is present in DNA. Moreover, it has same base sequence as tRNA. It actually runs from 5 primer to 3 primer and is complementary to the antisense strand. This strand undergoes translation and the immediate result of this process is RNA transcript. The translated protein can be inherited by this strand and that is one of the reasons why mRNA makes sense with the genetic code. Most of the times eukaryotic RNA undergoes additional editing before translating to proteins, in this process introns are removed and methylated guanine is added at one end. Additional poly-A tail is added to the other end and we term this process as splicing.

What is Antisense Strand of DNA?

The template strand which is transcribed is known as antisense strand of DNA. This strand is also termed as minus strand, non-coding strand or template strand. It is complementary strand to the sense strand and mRNA. Uracil is present in RNA instead of thymine. This strand carries information that is important for the manufacture of proteins by binding to corresponding mRNA. These strand are alike and only these strand are capable of giving information for the synthesis of protein. It does get transcribed unlike sense strand and it does not have the same base sequence as tRNA. 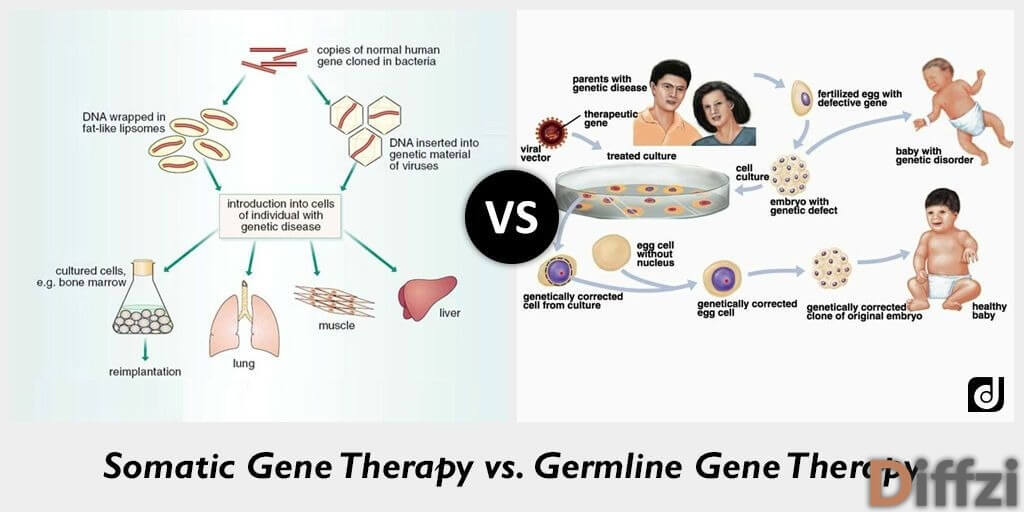