People want to spend their lives in a place where they have all the opportunities and facilities that a person can enjoy and therefore, where you live, becomes critical. The main difference between Urban and Suburban can be stated as the first one being a developed place and is most of the times known as either a city or a town. Whereas, the second one is an outlying district of a city, especially a living one and was created for the benefit of few. Whereas, when it comes to a rural area, it is termed as the least developed area of the vicinity. 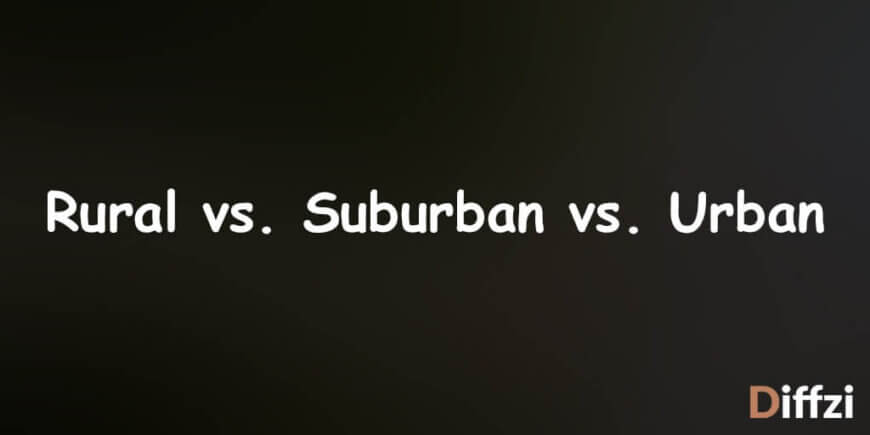 Contents: Difference between Rural and Suburban and Urban

A Rural area is a place where people will have to live their life away from the hustle and bustle of the city. This reason makes them a good and a bad place to live. If someone wants to live a peaceful life and a clean and healthy atmosphere, then this is the best place. But then there are fewer opportunities for people who want to earn a living since the only way is either agriculture or poultry. The number of individuals living in this area will also be less than any other place as it is known as the smallest division within a country. That said, more than half of the world population currently lives in the rural areas. There are less medical and health facilities so people have to travel to urban areas to get treatment. There are schools some scale, but colleges and universities are not present in the area which becomes a factor that people have to migrate to other places as soon as they want to get a higher education of better jobs. Only money that individuals have is the one they get from crops since there are no other sources. People mostly grow crops and other seasonal fruits and vegetables and then sell it to earn their living.

A suburban area is a place where people will have the opportunity to live the life their way, it is, therefore, something between a city and a village or both related. When cities tend to grow bigger and the number of people increases then there is always the need to expand into the towns so that more people come and live in such places. Therefore, new residential settlements keep on forming on the outskirts of the city; this can term itself as a district but always is the residential area. A simpler way of showing what means will be that a suburb is a residential area which is present near a city for living purposes as the part of the town, or as a separate place to live but connected to the city. There is less population than the inner city but can have all the facilities that are available in the city because of the development. People and many other business companies have their suburbs where individuals who work for them are provided homes and all the other essentials of life so that they can work in a proper environment without having to worry about other things.

Urban areas are the places which are known as a developed place and is most of the times known as either a city or a town. People have the facilities they want to live their life; these can include hospitals where they can go and get checked up. This place can include parks and other places where people can go and enjoy after a hectic day. This definition also means a place where there are more cars, and other vehicles and more people will be seen enjoying their day irrespective of the time of day. If we define it more, the urban area is the one where there is a significant number of people living, there is infrastructure in the form of buildings, and there is a favorable environment for people to spend their life and find work. The opposite of this word is rural, while it is mostly a term used for villages where there are not many facilities to live a lavish life. There is another contrast in urban areas, and it is that most of the places such as buildings, parks, schools and other places are built by people, and cannot term as natural. They are run on their own by the administration and provides people with ample ways to make their lives look better than and gain more exposure to people.

Key Differences between Rural and Suburban and Urban 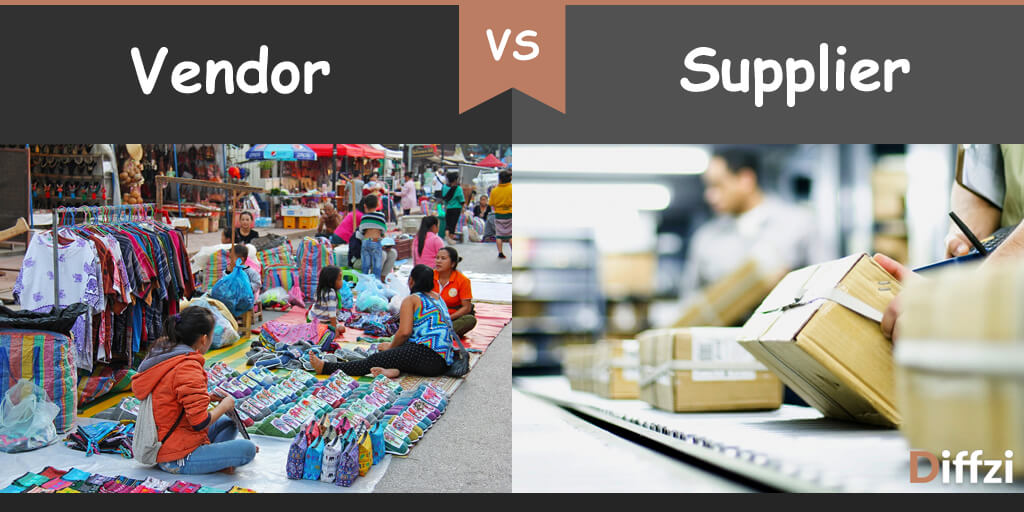 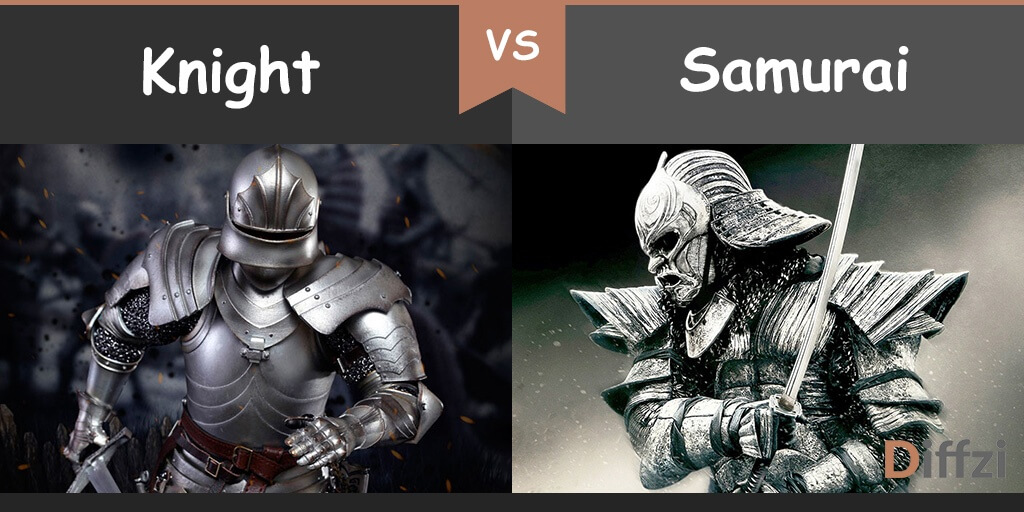