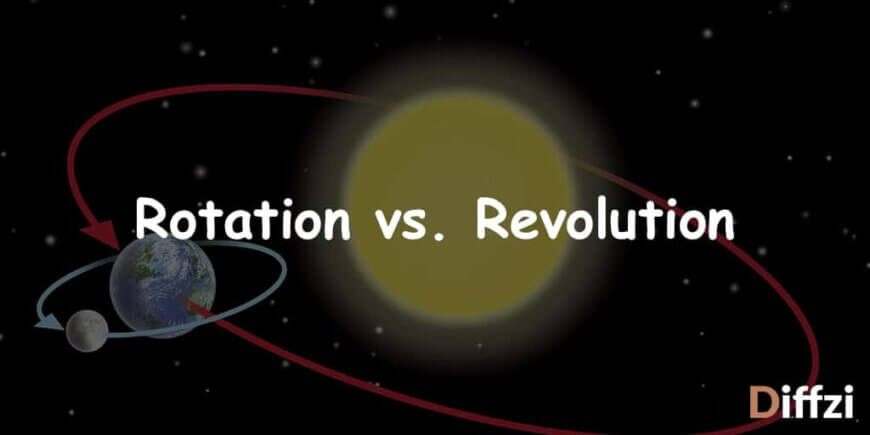 Rotation and revolution are two words that are used interchangeably in our daily life. These two terms are related to circular motion and seem to mean the same, but there is a reasonable line of difference between them. Rotation is the spinning motion of an object about its own axis whereas revolution is the circular motion of an object around any other object or body. There is no any change in position in the result of rotation while revolution causes a change in position. Hands of the clock are an example of rotation while merry go round is an example of a revolution.

Contents: Difference between Rotation and Revolution

What is the Rotation?

Rotation is defined as the circular motion or the spinning of an object or body around its own axis. An axis is an imaginary line that passes through the center of the body, and it is the point around which a three-dimensional body rotates. During rotation every point of the body will move in a circle around the central point so, the distance from the center to any other point of the body will be equal. Rotation does not cause a change in direction. It is expressed in degrees. When the rotation is in a clockwise direction, the degree will be positive, and if it is in an anticlockwise direction, the degree will be negative.

Earth rotates around its own axis as a result causes day and night. Earth completes its rotation in 24 hours. It rotates from west to east due to which different countries have different time zones. Moreover, Stars and planets etc. also rotate around their own axis.

The earth revolves around the sun in a fixed elliptical path in an anticlockwise direction. It completes its single revolution in 365 days and 6 hours. This revolution of the earth around the sun causes a change in seasons. Because during the revolution which hemisphere will be closer to the sun will have summer season and when it will be farthest to the sun it will experiences winter.

Key Differences between Rotation and Revolution 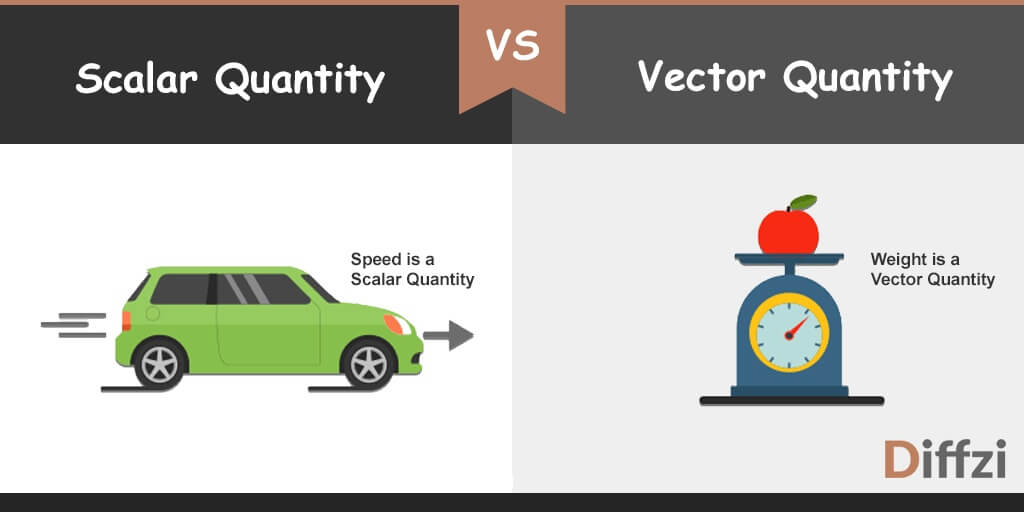 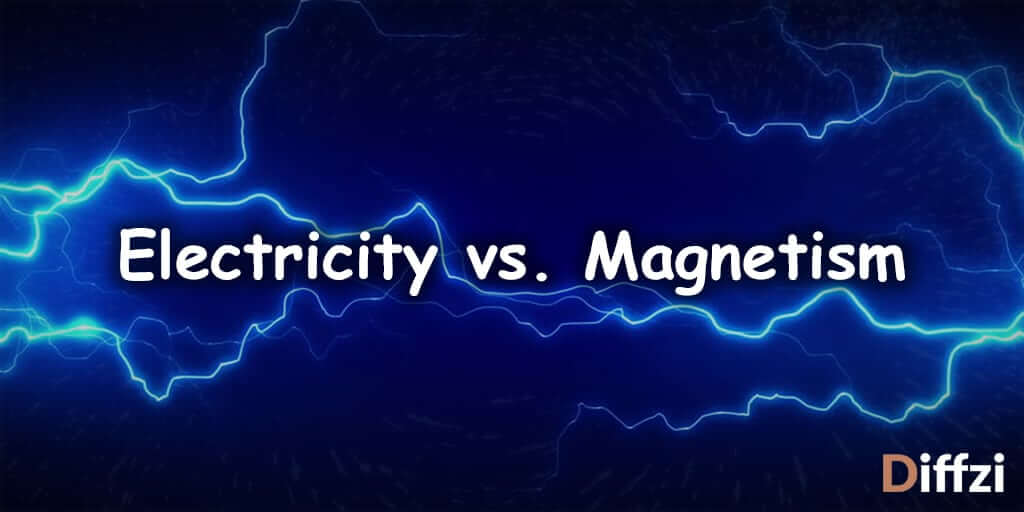 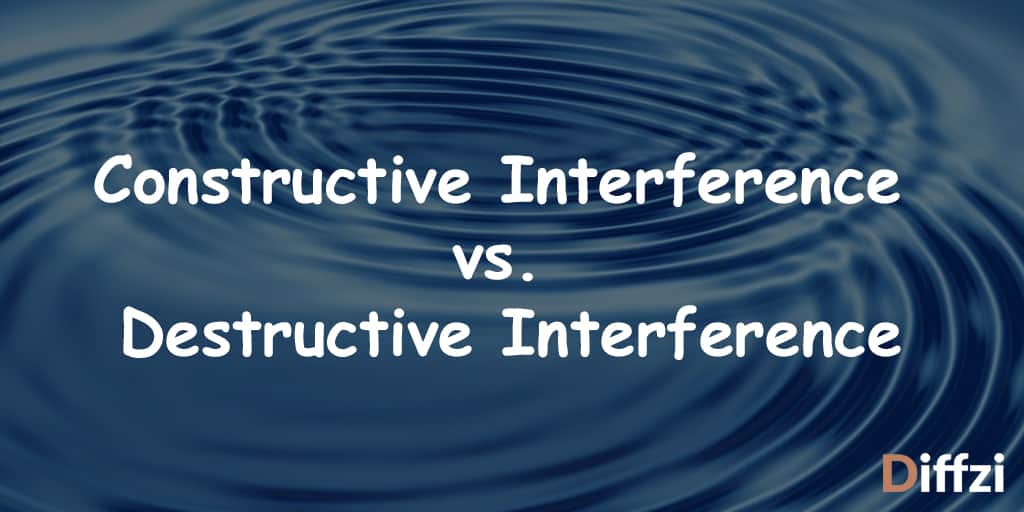