The earth is constantly in motion, it has two types of motion, it is consecutively revolving around the sun and rotating on its own axis. Both these motions account for many of the phenomenon we see as normal occurrences for example night and day, changing of the seasons, and different climates at different regions of the world. Rotation of earth and Revolution of earth differ largely from each other because rotation determines the day that is when earth rotates completely on its own axis one day is completed whereas revolution determines one complete year that is when earth completes it’s one revolution around the sun one year time is passed. Moreover when earth completes it’s one revolution around the sun earth has spun 365 times on its own axis.

The Earth spins on its axis from East to West which is counter clock wise direction. Earth takes 23 hours,56 minutes and 4.09 seconds to complete on full turn around its own axis. Days and nights are produced by the rotation of earth. The speed of rotation is approximately 1038 miles per hour at equator, which is decreased continuously when we travelled towards poles and is decreased to zero at poles. Rotation of earth causes many effects, some of them are given below

While the earth is spinning on its axis, it is also revolving around the sun, revolution of earth is in the counterclockwise direction. Each revolution takes earth one full year to complete one full revolution around the sun. The path in which earth revolves is known as the earth’s orbit. It is very nearly a circle but strictly speaking it is not a circle. The mean distance of the Earth from the sun is about 93 million miles and the distance varies by 2 million miles, forming a slightly oval path. The revolution of the earth around the sun traverses a distance of 595 million miles in 365 days, 6 hours, 9 minutes and 9.5 seconds. This means a speed of 18 miles a second or 66000 miles per hour while at the same time rotating once each twenty four hours

Key Differences between Rotation and Revolution of Earth 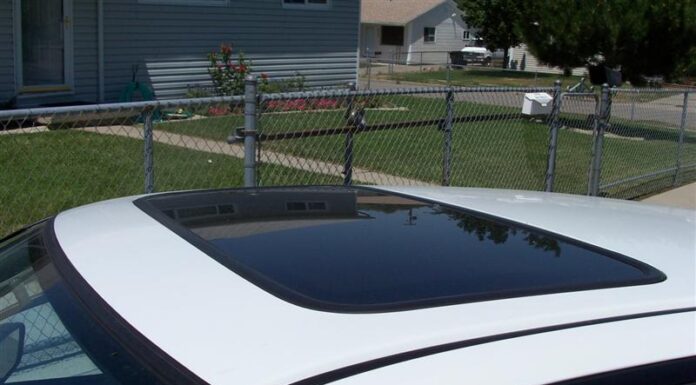 MRI with Contrast vs. MRI without Contrast