The process of phagocytosis occurs by the pseudopodia (false feet) which are the projections of plasma membrane formed at the time of engulfing. The process of pinocytosis takes place by the process of invagination.

Phagocytosis is a sort of protective mechanism. It can be considered as a defense mechanism. The cell eats a foreign body when it founds that body in its surrounding. Pinocytosis is used simply for the intake of liquids.

When phagosomes are formed during the engulfing of solid particles by cell, lysosomes unites with phagosomes to form food vacuoles. Lysosomal enzymes are mandatory for the digestion of these solid particles. There is no role of lysosomes when a pinosomes are formed during the intake of liquid by the cell. This is so because no enzymes are needed for the digestion of liquid material.

Particles engulfed by the cell in the process of phagocytosis are harmful bacteria, foreign bodies, virus, and dust, etc. Particles which the cell takes during pinocytosis are sugars, amino acids, ions, enzymes, and hormones, etc.

Types of cells in which phagocytosis occurs are macrophages, neutrophils, and protozoans. Pinocytosis takes place usually in cell linings of blood capillaries and in secretory cells.

Both phagocytosis and pinocytosis are active processes and require energy in the form of ATP for the intake of materials.

During phagocytosis, engulfed substances are further broken down in the smaller particles while during pinocytosis, no further break down of the materials occurs.

Phagocytosis is a process during which a cell engulfs the solid particles. That is why it is also called as “cellular eating” of something. When a cell engulfs a solid material, a vesicle is formed called as phagosome. It is, in fact, the invagination of the cellular membrane which contains the engulfed particles in it. After the formation of the phagosome, lysosome is attached to it, and this complex of phagosome and lysosome is called as phagolysosome. This happens because lysosomal enzymes are needed for the breakdown of the engulfed solid particles into smaller ones otherwise they cannot be absorbed by the cell. Phagocytosis is the further classification of endocytosis, a process during which a cell takes in it some material[f1]  from outside. It an active mechanism. Energy is required in the form of ATP. Phagocytosis occurs in many types of cells among which macrophages, neutrophils, and protozoal cells are remarkable. It is a sort of protective mechanism by which cells engulf the harmful bacteria, viruses, dust particles, and other foreign substances.

Pinocytosis a process during which a cell intakes some liquid material. It is also a type of endocytosis. This process is not substrate specific. A cell can take inside any liquid material present in its surroundings. That is why pinocytosis is also called as “cellular drinking of anything.” One thing must be remembered that besides liquids if a cell engulfs very tiny solid particles which are not required to be digested by lysosomal enzymes, it is also pinocytosis. This is so because lysosomal attachment is mandatory for phagocytosis but not for pinocytosis. Particles taken by the cell during pinocytosis are simply absorbed by the cell and do not need any additional enzymes.

Pinocytosis is also an active process. Energy is mandatory in the form of ATP. Enzymes, hormones, ions, small sugar molecules, and liquid substances are taken by the cell during this process. Vesicles are formed which are termed as pinosomes. Mostly pinocytosis occurs in the lining cells of blood capillaries and secretory cells. 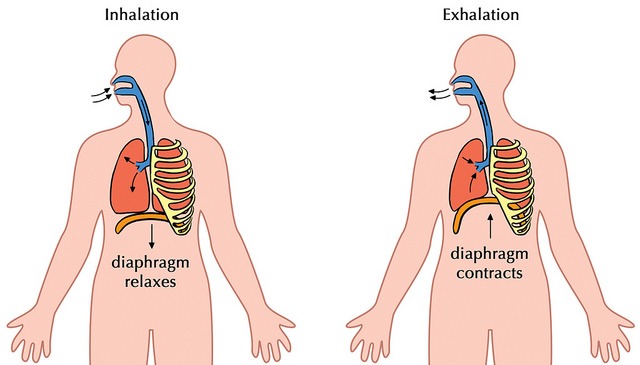