A scientific process that explains how the plants and other organisms convert light or sun energy into chemical energy that is later on used by these organisms to fuel their activities. The chemical energy formed during photosynthesis process is then stored in carbohydrate molecules that is then synthesized from water and carbon dioxide. Oxygen is the water product or output that is released in most of the photosynthesis processes. Photosynthesis process generally occurs in algae, plants and some bacteria. These organisms are also called as photoautotrophs. According to biologists, photosynthesis is responsible for generating and sustaining oxygen content of the Earth’s atmosphere. Moreover, photosynthesis is also responsible for supplying most of the energy and organic compounds necessary for life on Earth. Different species perform the photosynthesis process in a variety of ways. However, the process of photosynthesis always starts with the absorption of energy by proteins consisting of chlorophyll pigments. The common example of photosynthesis are leaves that transform water, carbon dioxide, and other minerals into glucose and oxygen. It takes place in the chloroplasts of cells. This entire process gives energy to all kind of living organism, and without it, there will be no concept of life on earth.

What is Cellular Respiration? 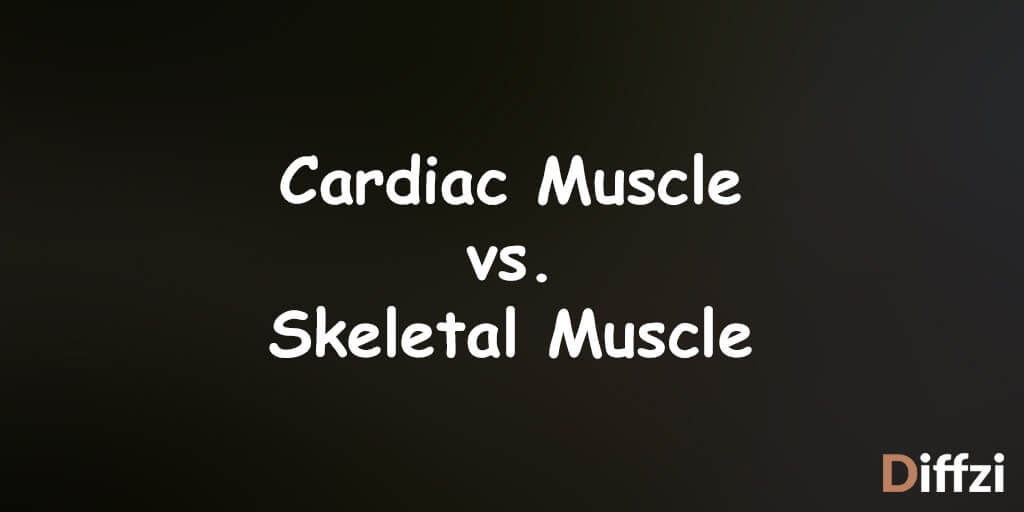