The term of origin is referred to the proximal end of an attachment that is present in between a muscle and a bone.  The origin is not capable of movement by the action of that muscle as it stands stills while the muscle moves. It is basically the distal end of the connection of a muscle to a bone. On the other hand, the insertion is that part of the body which acts as the distal end of the attachment of a muscle to a bone. The insertion has the ability to be moved by the muscle. Both of the origin and the insertion are working in the body in the form of two points of muscle attachment. The movement of the origin is very little that is generally considered fix point. The insertion, on the contrary, is another end which is moveable. Every time when a muscle initiates its movement, this is the insertion point which always moves towards the origin.

The Origin is the part and parcel of each muscle which is located in the attachment site of the muscle’s tendon that is situated towards the more stationary bone. The movement capability of the origin is far less and it is motionless in most of the cases. The origin is the point where the muscle normally becomes still. One origin is present in every muscle even though you can observe more than one origin in some muscles as well.

Key Differences between Origin and Insertion 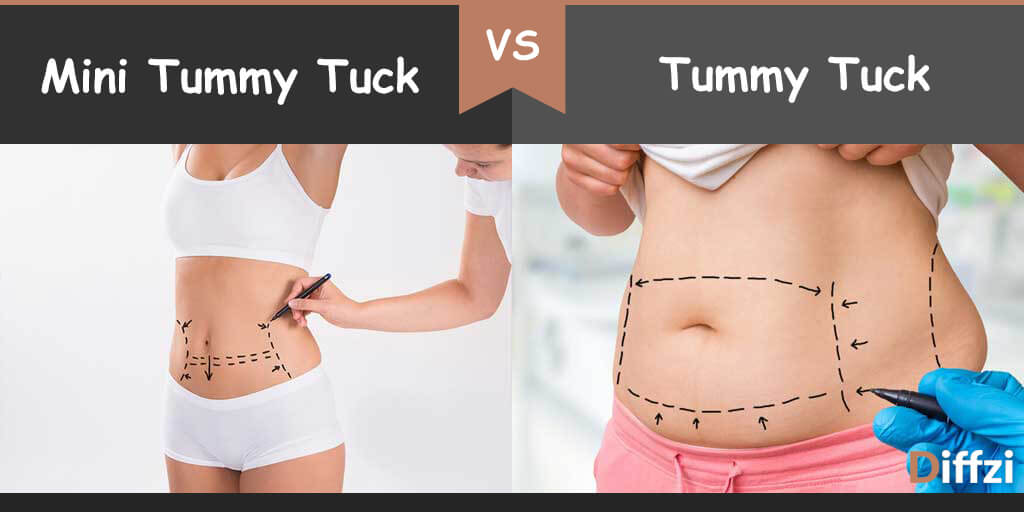