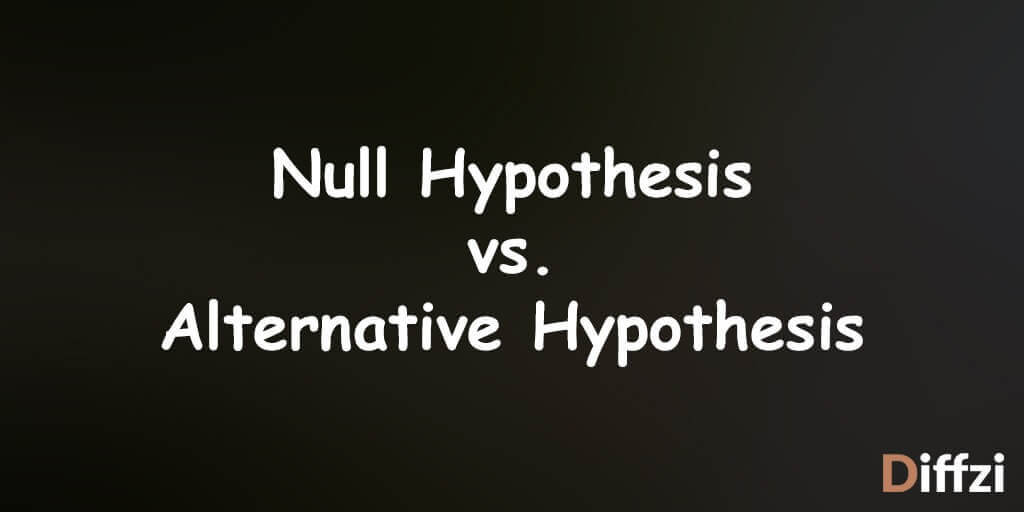 What is Null Hypothesis?

A null hypothesis is a statistical hypothesis in which there is not any substantial difference exist between the set of variables. It’s the original or default statement, with no impact, often represented by H0 (H-zero). It’s always the hypothesis that’s tested. It denotes the certain value of population parameter like µ, s, p. A null hypothesis can be rejected, but it cannot be accepted only on the basis of a single test.

What is Alternative Hypothesis?