The family has been one of the most basic institutions, which works around as a baby to grow and get flourish in the atmosphere.  Although there are many types of marriage which goes on changing according the customs and tradition all around, but at the same time marriage has a strong link with the social norms and reflect the class of people of living in a society. Here we’ll be differentiating two forms of the marriage which are completely opposite to each other as when we get the word Monogamy it refers of the marriage in which the individual has one spouse at one time, whereas Monogamy allows the individuals to be in relation with over more than one spouse at a time. 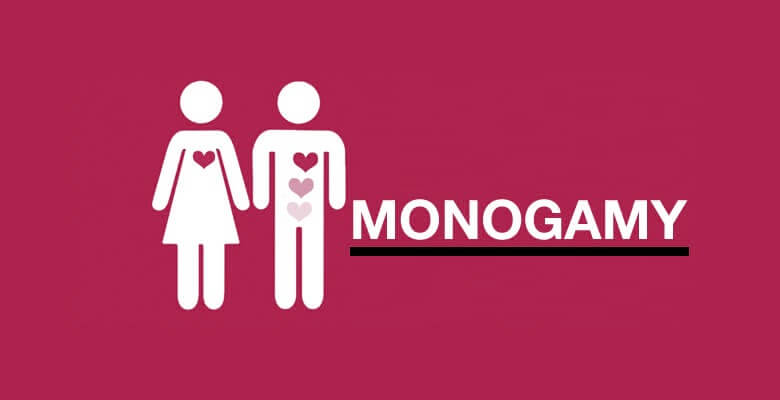 Contents: Difference between Monogamy and Polygamy

This practice is widely popular all across the globe as under its observance the married couples are allowed to keep one spouse at one time. This practice is said to be legalized in around every part of the world as it is simple way which works in a normal pattern and also have positive influence over society.  The other point which confuses people is that monogamy doesn’t bounds you from having any other spouse for the life time, as according to this that the one spouse policy is for the time being both the husband wife remains together. If the relation ends or one of them dies during the marriage, other one can again marry as it will not be violating the monogamy rules.

This process allows the couple to have more than one spouse at one time. Although, today this marriage system is not that much popular as it used to be in King-Queen times as in that ancient times Kings, Queen or other people also preferred this as with it they also get in sexual relation with many officials especially the servants which were called Sex Servants. Mainly, Polygamy can be placed in two groups:  Polygyny and Polyandry.  Polygyny is marriage type when husband is married to more than one wife at a time and Polyandry is when women marries with more than one person at a time.

Key Differences between Monogamy and Polygamy