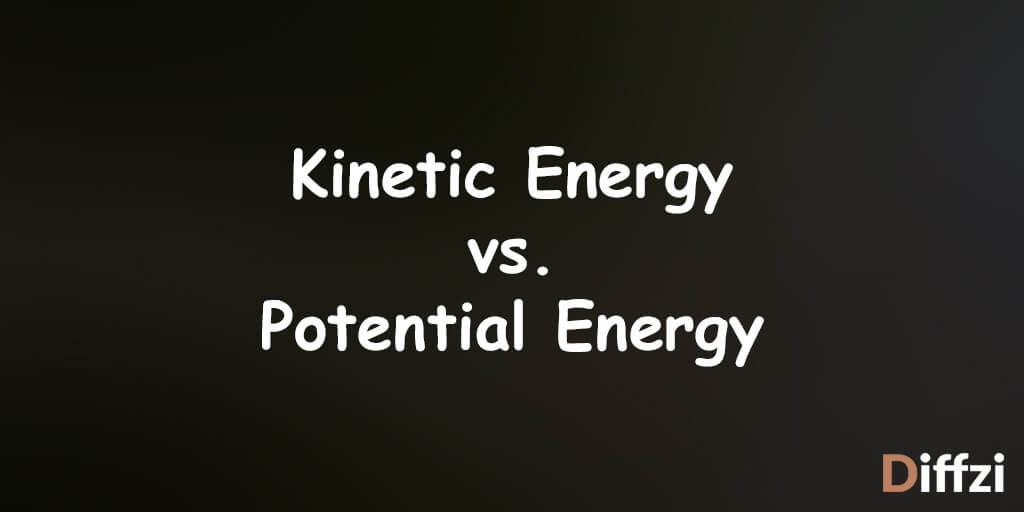 As energy is the the capability and capacity of the matter to complete the work due to its motion or sometimes due to its position as a result of the forces implied on it. Energy is present in numerous forms but the major ones described are mechanical, radiant, chemical, sound and electrical energy. As the energy is convertible, it can be diminished rather it could be altered from one kind to another. Basic forms of energy which are often discussed are either Kinetic energy or potential energy. They both differ from each other largely, However they both are convertible to one another. Kinetic energy is described as the energy owned by a body because of its motion whereas on the other hand potential energy is described as the type of the energy owned by a body due to its location or position in the force field.

What is Kinetic Energy?

What is Potential Energy?