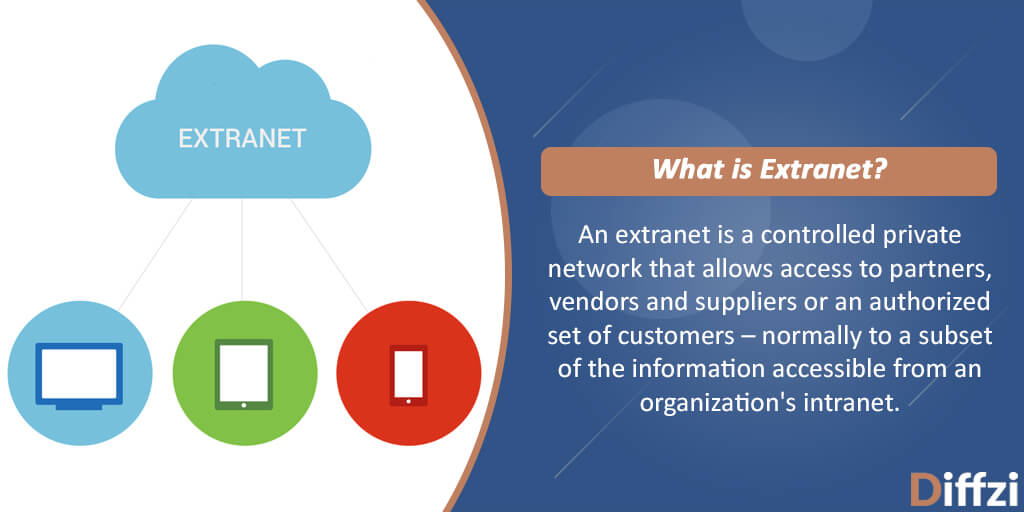 Saying this will not be wrong that the Internet has a vast impact on our lives and it has completely changed our lives. The Internet is the first place, where you want to go for searching for your problems and queries. A lot of articles have been written on the Internet, on how to buy goods, how to do this and how to do that.

What is the Internet?

Internet is a clustered system of interrelated computer networks that uses a standard Internet protocol (IP) or transmission control protocol (TCP) network. It is a global network of millions of private, public and organizational network. It carries a massive range of informational resources and data in the form of HTTP (Hypertext Markup language) documents and applications through the World Wide Web (WWW).

Common functions of sharing are email, file sharing, telephony and p2p networks. The Internet has totally reshaped the entire professions of the world. TV channels, cellular companies, newspapers, books, retailers are using website technology to expend their services. Nothing is impossible today. All kinds of verbal communication, social networking, online shopping and financial services are being performed through the Internet.

The extranet and intranet also rely on the internet. First, it was the time period when landline was used as a means for accessing the internet but now with the evaluation in technology, Wi-Fi and other wireless broadband services have been also stepped into the market. It is now the global world of the unlimited network of networks that comprises millions of users across the globe from the public, private, business and other sectors.

It carries and extensive range of data and information that is then distributed across the globe through the system of World Wide Web, file sharing, cloud sharing, telephony, Usenet newsgroups, etc. However, work on the internet was started in the late 80s but it started to get popular in the world in the early 90s. At present, the one-third population of the world is using the internet directly or indirectly. Today it is being used in almost every aspect of luge either it is Ebanking, online shopping, financial services, entertainment, education or anything else. There are seven continents in the world and now the internet is also considered as the eighth continent of the world. There is no central governing body of the internet and it comprises the various autonomous networks that operate as a medium of interconnection. Authenticated users of the organization can access the database Server system, search engines, directory and can distribute documents and workflow. Employees can make interactive communication in the shape of chatting, audio and videoconferencing, groupware and teleconferencing. The benefits of Intranet is that low development and maintenance cost arises on this setup. It is also a means of a friendly environment and speedily sharing of secret information on time.

It is also the type of internet that is restricted to the internal environment of an organization only. The internal IT system of an organization is the best example of an intranet. In that’s way, the intranet has very limited functionalities in terms of the geographical area. The company where intranet is being used on its own creates the main point for internal communication and collaboration systems that can be accessed by authorized persons only. It although utilizes the technologies of wide-area networks and local area networks but still the employees of an organization remain its only users.

Intranet started to grow across the world after the internet when some large organizations started to develop their own internal internet system that was later on named as an intranet. The main aim of the intranet is to ensure secure collaboration, communication and team working in any organization. Unlike the internet that is maintained by the autonomous network providers, the intranet is managed and maintained by the CIO, HR or communication department of an organization. According to the research of the Intranet Design Annual, the users of the intranet are gradually increasing as it provides more security and privacy to the large enterprises as compared to the open public internet. The term Extranet is linked with Intranet. An extranet is a kind of computer network that allows the outside users to access the Intranet of the organization. This network system is basically used for business to business (B2B) purposes. This system basically allows the outside users of an organization, like partners, suppliers, vendors and other stakeholders to remain in touch with the activities of the organization. Information and data access performed through a proper account or link system.

This is the best network system to keep in touch with market position and share a large amount of data to partners in a timely manner. Moreover, conducting new training programs and discussing the product catalogs with partners can be easily done without bearing too much cost of traveling. An extranet is a next stage in the intranet. It has also very restricted users but as compared to intranet it has a more opened environment.

When the usage of the internet remains restricted to the internal environment of an organization only it is called as intranet but when the customers and other outsiders like the stakeholders of an organization also join this system then this system becomes the extranet. The users in case of extranet also remain very limited but in this system, there remains some involvement of the outsiders that are directly connected with any business. After setting the extranet, the users can then send private messages by using the public network system through the most enhanced encryption and security technologies.

The information in all ways is accessible through the intranet of an organization. If the intranet is derivate from the internet then extranet is derivate from the intranet. At first, this term was used as a channel of communication between two organizations only. After that authorized vendors and suppliers started to join this system after their permission of the respective organizations. It has its own data transfer system named Electronic Data Interchange (EDI) that provides the system of exchanging the large volume of data. Key Differences between Internet and Intranet and Extranet