The difference between hypothesis and theory can be considered as a hypothesis is a statement which is unproved and merely a supposition which may be proved or disproved about a factor while a theory is an idea or collection of ideas that are supposed to be correct and explains the relationship between cause and relationship between multiple phenomena.

A hypothesis is a proposed, testable statement about a factor that may prove correct or false after conducting experiments while a theory is a tested, scientifically proven, well-substantiated statement about a phenomenon that is proven and considered correct.

A hypothesis is stated before the conduction of an experiment about a phenomenon merely by observation while the theory is stated after conducting multiple experiments which prove the hypothetical statement true.

Observations make the base of hypothesis while experiments make the base of the theory. If a theory is proven correct after a number of experiments related to the idea and nobody can prove it
false, it is given the status of “Law”.  For example, ‘light travels in a straight path’ is a universally accepted law.

A hypothesis is just a predictive statement about a phenomenon of nature while a theory is a definite statement. For example, if we say that a ‘fungus damages the food’. It is just a proposed
statement based on the observation which may prove true or false after the experiment, so it is a hypothesis. If we arrange an experiment to test either fungus really damages food or not. After conduction of experiment, it is proved that fungus is really responsible for the damage of food. Now we can claim with surety that ‘a fungus definitely damages the food’. Now it is a theory because it is tested and proven true.

What is a Hypothesis?

Although both the hypothesis and theory are the base of the scientific process, they are not the same. A hypothesis is not tested and scientifically proven. It relied merely on observation, and it may be accepted or rejected after testing and experiments. It is based on small-sized data which is obtained by asking questions. After tests and experiments, if the hypothesis is proved correct, it is accepted. Otherwise, it is rejected. A hypothesis is just a predictive statement, which can be objectively tested and confirmed through scientific methods and creates the relation between the independent factors of nature.

A hypothesis must have the following characteristics

A theory is an idea or multiple ideas that are supposed to be true which explain the cause and effect relationship between multiple phenomena of nature. It is based on a hypothesis which is proved true after the conduction of experiments. It is proved scientifically and accepted by everyone. A theory is a principle that has been made to explain the things that have been proved by proper research work. A theory is formulated after conduction of multiple experiments and testing the hypothesis many times. It is based on large sized data because it includes the result of multiple experiments by multiple people. It always relies on the evidence and its result is certain.

Theory generation is the 4th step in the scientific method; the 1st three are observation, hypothesis and experiment. If a theory is tested multiple times over a large period of time at multiple places by multiple people and all the attempts to prove it wrong become fail, a theory is given the status of “Law”. For example, light travels in a straight path is a scientifically proven and accepted law. Just like hypothesis, theories can also be accepted or rejected; there are very small chances for them to be rejected as compared to hypothesis because a theory is formulated after many experiments and tests.  With the passage of time, as more information is collected about the facts, the theories are modified accordingly.

Key Differences between Hypothesis and Theory

Hypothesis and theory both have the basic importance in the scientific method because they are necessary to understand the laws of nature. When a hypothesis is proved true after multiple experiments, it is accepted as a theory. In the above article, we learnt the differences in hypothesis and theory which are mistakenly interpreted in the same meaning. 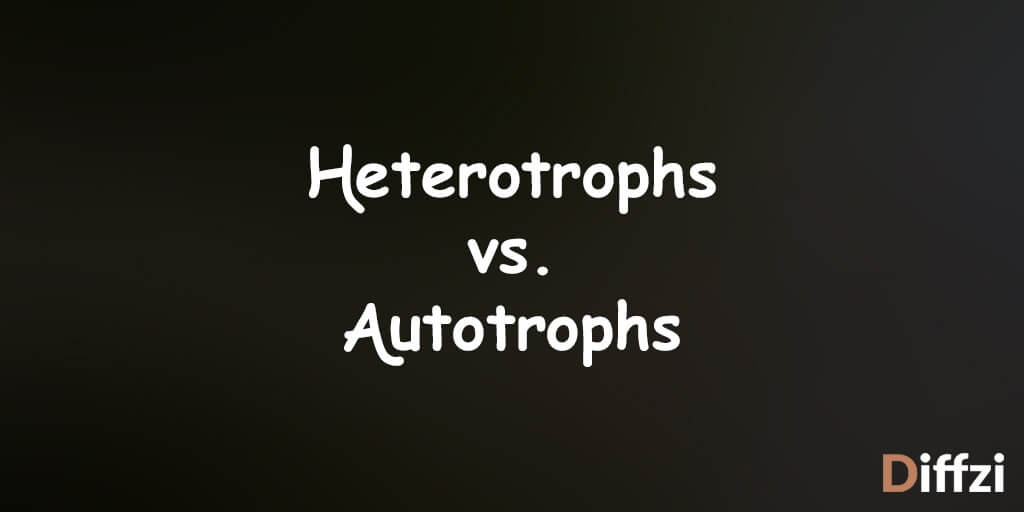