Global warming and the greenhouse effect  are the two widely used terms by the environmentalists. Both these terms are linked with each other but most of the times they are misunderstood. Both these terms are significant and vital as they play an important role in the sustainability of the environment. They differ largely from each other. Global warming is the procedure in which earth is heated up day by day, when the average temperature of the earth is heated up it is said to be the consequence of global warming phenomenon whereas on the other side greenhouse effect is the natural phenomenon that is happening every time in which earth retain heat and warmth of the sunlight, thermal radiations coming from the sun are trapped by earth’s surrounding, and they help to keep the planet warm. It must be noted that global warming is the effect of the greenhouse effect

What is Greenhouse Effect?

The greenhouse is a type of process in which thermal energy from a planetary surface is absorbed by atmospheric greenhouse gases. They are responsible directed in all the directions. Since part of this re-radiation is back towards the surface and hence lower the average atmosphere,  it result in the elevation of the average surface temperature. This mechanism is named after the effect of the solar radiation passing through glass and warming a greenhouse. Therefore, Greenhouse effect is a term that denotes to a physical property of Earth’s atmosphere  if the earth had no atmosphere,  it’s average surface temperature would be very low of about 18 rather than the comfortable 15 found today. The difference in the temperature is due to the suite of gases called greenhouse gases which affect the overall energy balance of the earth system by absorbing infrared radiation. Due to the human activities excessive fossil fuel use, industrialisation, extensive farming etc these greenhouse gases are continuously on the rise. The major greenhouse gases in the atmosphere are carbon dioxide,  methane, nitrous oxide, CFC’s and ozone. Atmospheric water vapour also makes a large contribution to the natural greenhouse effect but it is considered that it’s presence is not directly affected by human activities. With more greenhouse gases released to the atmosphere due to the activities of humans,  more infrared radiation will be trapped in the Earth’s surface which contributes to the enhanced greenhouse effect

What is Global Warming?

With the increase in the greenhouse gases concentration causing a reduction in outgoing infrared radiation, thus, the Earth’s climate must change somehow to restore the balance between the incoming and outgoing radiation. Global warming is thus a gradual change in the overall temperature of the earth atmosphere generally attributed to the greenhouse effect caused by the increased levels of carbon dioxide and other pollutants. Global warming is sometimes also referred as Climate change. Many researchers, scientists and environmentalists ate expressing concerns about the changes in the overall climate of the earth. If the average temperature in some city or County is significantly higher than the average temperature in the same region in the previous century than it would be the example of the global warming and climate change. Carbon dioxide is considered the trace gas of the greatest importance because of its substantial increase in its atmospheric concentration as well as its probable continued rise due to the global consumption of the fossil fuels. There can be many adverse effects of global warming, some of them are very evident and some would be in the near future, few of these are described below 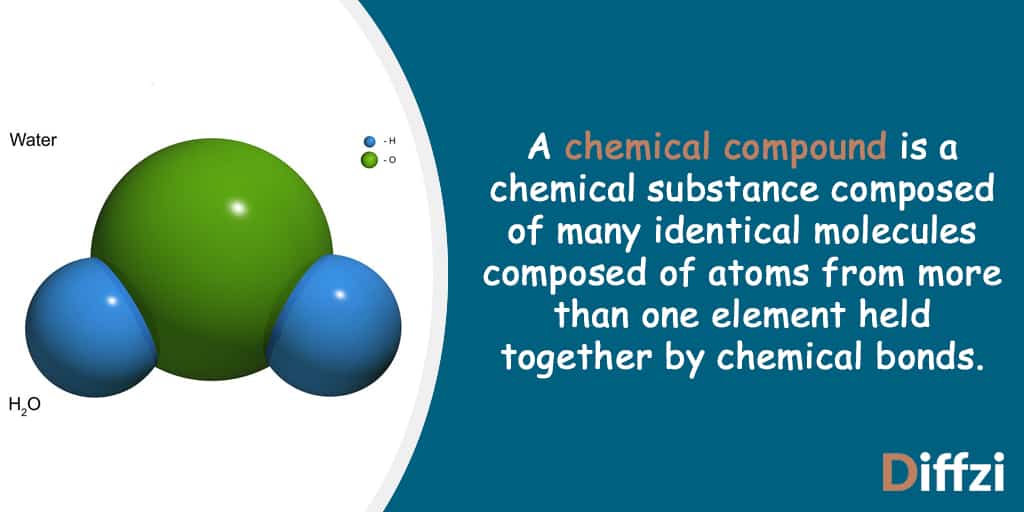