The main difference between genotype and phenotype is that genotype refers to those set of genes in our DNA that are responsible for a particular trait while phenotype is the physical characteristics or expression of that trait.

Genotype is a wider term that is used in multiple ways but its short meaning it stands for the genetic composition of an individual. Genotype can be referred to the particular SNP of an individual. It is the genotype at the SNP that determines earwax. The genotype is the important type of the DNA sequence of the genetic and involved in the makeup of cell and determines the particular characteristic of that individual, cell, and organism. It is one of the three factors that determine phenotype. The genotype of a person influences the way he looks and how he responds to the different medicines and how likely he develops certain conditions. Overall, the genotype is the complete heritable genetic identity of someone. It is the unique genome of a person that would be show off by personal genome sequencing. In a broad sense, it can refer just to a particular gene or set of genes carried by an individual. For example, if a person carries a mutation that can result in diabetes then he may refer to his genotype just on this mutation without consideration of all the other gene variants that he may carry.

The phenotype is the study of the behavioral and physical characteristics of an individual such as blood pressure, eye color, hair color, etc. The phenotype of an individual is affected by both environment and genes. In most of the traits examples like freckles, genes play a major role. In a nutshell, the phenotype of an individual is a description of his actual physical characteristics. This includes the visible physical characteristics already discussed. Do you like dogs? Are you calm or anxious? All these examples are the ways in which you introduce yourself to the word and as such are considered phenotypes. For the information of the readers, all phenotypes are not the direct result of the genotypes. Chances are there that the personal disposition of a person to cats is the result of their life’s experience with pets rather than a mutation in a hypothetical cat fancier gene. Normally, phenotypes are influenced by the both genotype and the unique environments of an individual in which he or she have lived his or her life, including all those things that have ever happened to him or her. These two inputs are often referred as nature and nurture.

Key Differences between Genotype and Phenotype 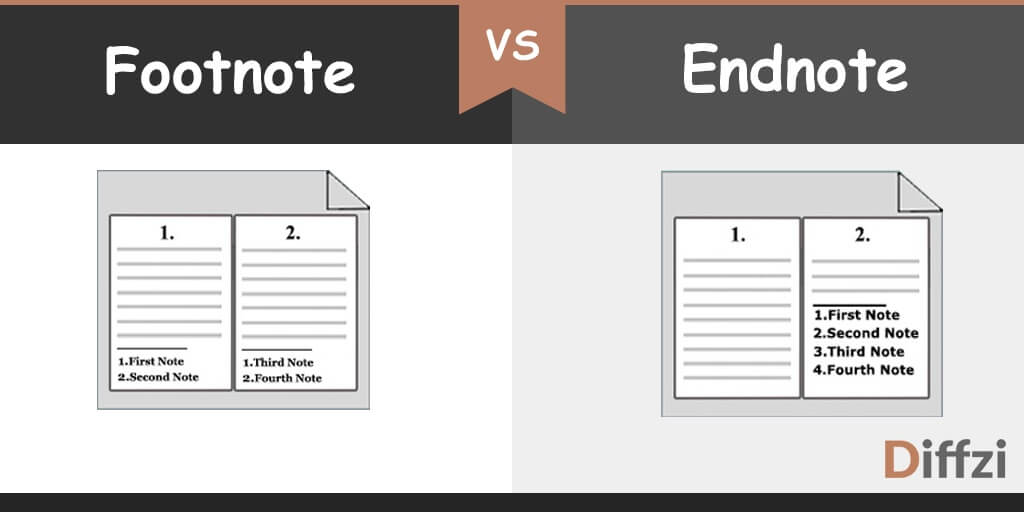