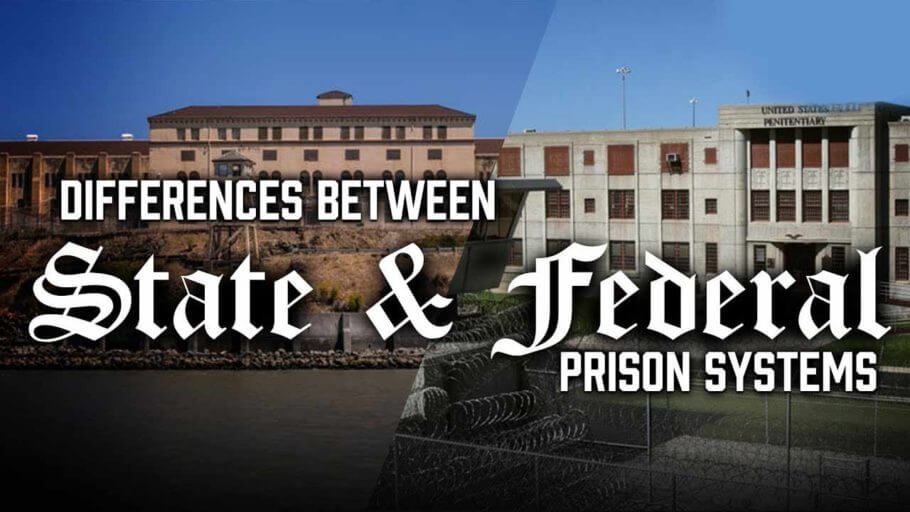 There are dozens of state penitentiaries or prisons inside a country that have thousands of criminals incarcerated. Of late there has been a hot debate about the differences between federal prisons and state prisons, as many feel that federal prisons are cushy and more comfortable.

What is a Federal Prison? 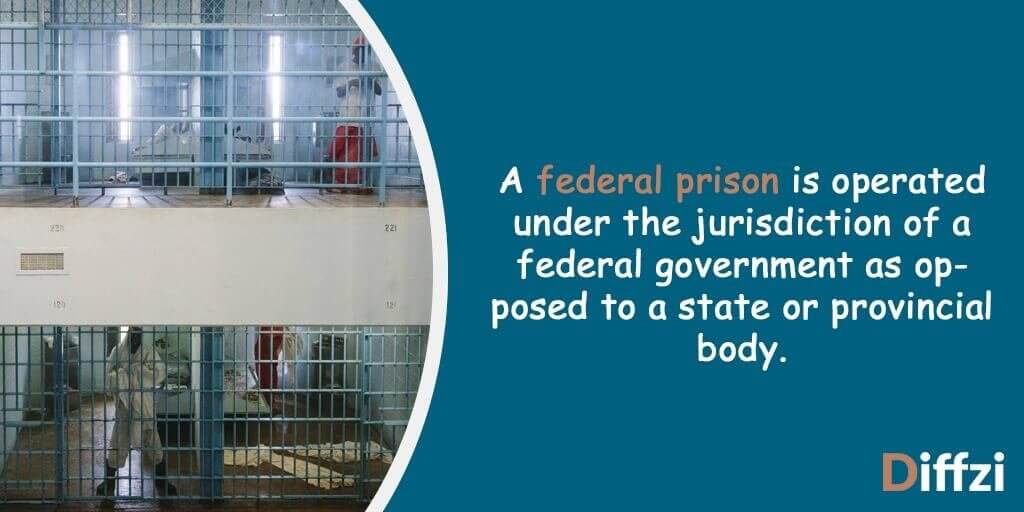 What is State Prison? 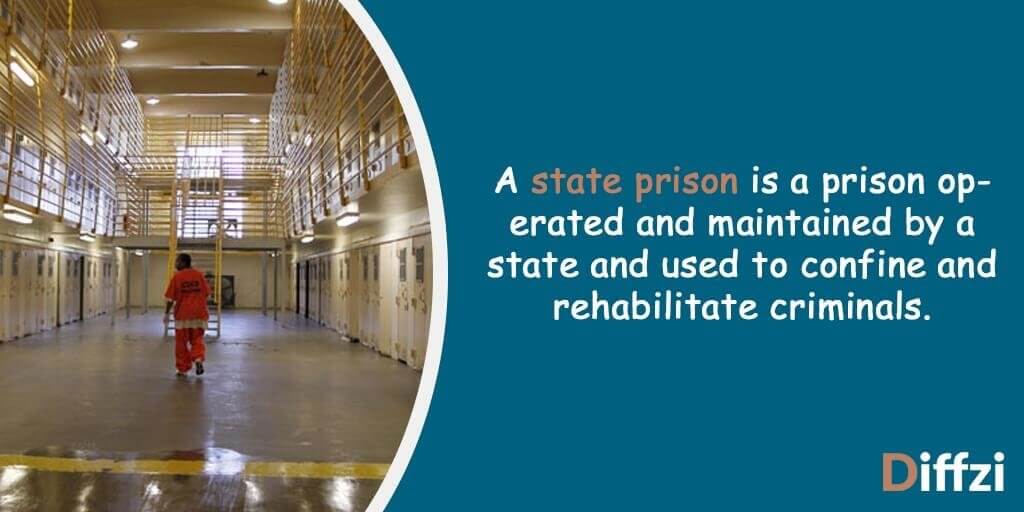 Leave a Reply to James