Chromatin is the central part of any cell and has subdivisions that become critical when explained and the purpose for which they exist. They have their definitions and differences among each other, and that gets related in this article for clearing the confusions that arise among them. A chromosome material which does not stain strongly except during cell division gets called as euchromatin whereas chromosome material of different density from standard or usually greater, in which the activity of the genes gets modified or suppressed gets known as the heterochromatin.

In the genetic world, Euchromatin has the definition of chromosome material which does not stain strongly except during cell division. It represents the dominant genes and is involved in transcription. It gets lightly packed when compared to other parts and consists of genes from the DNA and RNA that help in various identifications. Several processes go along the material, and the most common one is active transcription since this chromatin has an active portion of the genome in the nucleus of the cell and takes the most part. They are found abundantly in human beings, and according to a rough estimate, around 92% of the total human genome is euchromatic. The structure is just like a string with unfolded beads inside it; these beads signify the nucleosomes whereas the latter one consists of around eight proteins called the histones. This protein has 147 base pairs of DNA that are wired around it so that anyone gets access to the raw DNA. A tail structure also exists and varies according to the cell. It gets assumed that these changes in the tail are the ones that give distinction to the characteristics and therefore get known as a master switch or control switch. They look like a light color G band and is only visible when seen under an optical microscope. The color they have is due to the loose structure whereas if the structure was tighter the color black becomes prominent. These chromatin particles play a critical role in the transcription of the DNA to the mRNA products.

In the biological world, term Heterochromatin has the definition of chromosome material of different density from standard or usually greater, in which the activity of the genes gets modified or suppressed. According to a rough estimate, they are about 8% of the total chromatic structures within the human gene. Such material comes in packed form that is tighter and therefore gets the black color that arises because of the compact nature. Two main types of such particles exist namely constitutive and facultative heterochromatin, and they both play a significant role in the expression of genes. The first one called the Constitutive heterochromatin domains are areas of DNA found all over the genetic material of eukaryotes. The widely held part of constitutive heterochromatin is found in the pericentromeric regions of chromosomes but is also found at the telomeres and throughout the chromosomes. The latter one, facultative heterochromatin will not be consistent between the cell types within a species, and thus a sequence in one cell that gets packaged in facultative heterochromatin may be packaged in euchromatin in another cell. Another type of the yeast as the main constituent also exists but not frequently available since it is not natural. Because of their versatile nature, they do not have one use but become handy from the protection of the integrity of gene to the handling or processes like regulation of the gene. Since they are tightly wounded it is not easy to access them; this aggressive nature is the reason for all the properties. 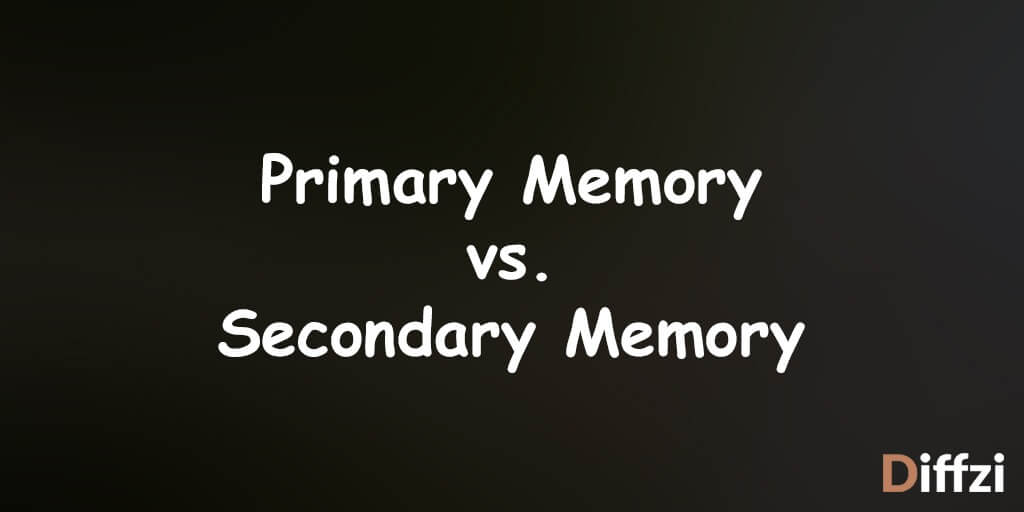