There are many types of birds which give the impression of being same and until the proper analysis is done it is hard to tell which bird belongs to which family. Two such types of birds include Eagles and Hawks which are both categorized based on their features. The main difference between the two is that Eagles are defined as birds of prey with a massive hooked bill and long, broad wings, known for its keen sight and powerful soaring flight. On the other hand, Hawks are referred to as the diurnal bird of prey with broad, rounded wings and a long tail, typically taking prey by surprise with a short chase.

It is a bird which is known for its high flights and aura it has among birds and is a large bird which has a hooked bill and longer wings. Most of the times the term eagle is used to describe several types of birds which belong to the same kingdom but are different from each other, but the actual eagle is distinct and can be of many kinds. There are more than 60 species of these birds which are found in Asia, Africa, and Europe while very few are found in other parts of the world especially America. Even after that, the bald eagle is known as the national bird of the United States. These birds have big beaks and heads, and they can easily be distinguished by the type of wings they have. Even the smallest species have larger wings as compared to other birds. The unusual feature about them is their eyes which are enormous and easily prominent on their head. These are considered to be light sensitive and have more cells in their retina than a human being. Eagles are able to see five different types of colors as compared to the humans who can see the three most important. They have the ability to spot their prey over long distances and have a vision which is considered sharpest among any animals studied so far. The lady eagle lays around two eggs in their life. The older siblings are prone to eat the younger ones as soon as they hatch. They have the ability to kill animals much larger than their sizes such as monkeys and deer.

It is a bird which is known for their capacity to fly at fast speeds and are able to catch their prey with the help of broad wings and long tails. They are also famous because of their short chases and surprising their prey by sudden attacks. Such birds are present in various sizes and are divided into two types. The first one, Accipitrinae include goshawks, sparrowhawks, and sharp-shinned hawks. These have long tails and have eyes which can find their target over long distances. The second one is the Americas, which are also known as buzzards. They have larger wings and short tails and are able to fly at high speeds in open areas. There are around 270 species of this type which are found all over the world except for Antarctica. They can live in varied environments such as rainforests, grasslands, mountains, coasts, marshes and even deserts. They vary in size as stated earlier with the American Kestrel the smallest one with a weight of only 4 ounces while the biggest one is the Ferruginous Hawk who has a weight of 5 pounds. Another interesting factor about them is that the females can be larger than the males and overall they can reach the length of 22 inches. They also have the ability to expand their wings up to 55 inches. They have fast speeds and can dive at a speed of 150 mph when they are trying to catch their prey. Their eyesight is considered the best among all the types of hawks and can see 8 times better than an average human being.

Key Differences between Eagle and Hawk 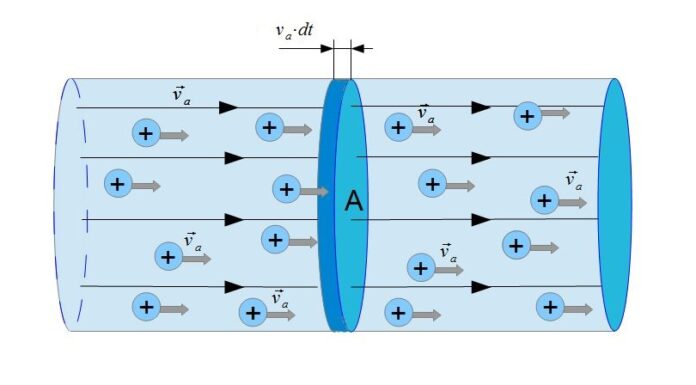