Dominant gene, trait, factor, or even allele is capable of expressing itself completely in a phenotype, even in the presence of the recessive gene. It is able to express itself, irrespective of the presence of a recessive gene. It does not require a similar allele to produce its effect on the phenotype. Moreover, the dominant factor is capable of forming a complete polypeptide or forming a complete enzyme for expressing its effects. For instance, the red color of a flower or the tall height of a person. A person or even a plant is said to acquire the character which is dominant in nature rather than the recessive one. Dominant alleles are useful but in some cases like in achondroplasia, which is a form of dwarfism, dominant mutations occur in some genes which results in this disease. Therefore some alleles can result lethal in certain homozygous conditions.

Recessive genes are not fully expressed in a phenotype, unlike dominant genes. In a nutshell, they are not able to produce their complete effects in the presence of a dominant gene. If a similar allele is present, then is when it could produce its phenotypic effects only. Defective, incomplete polypeptide or enzyme is the possible production of a recessive gene. So that the expression produced by the gene consists of the absence of effect of the dominant gene. In many cases, recessive mutations could be lethal or can produce loss of function. For instance, the gene of albinism is recessive because the body needs only one gene of melanin to provide pigmentation to skin, hair, eyes, or nails. If there is a mutation in that one gene then albinism occurs.

Key Differences between Dominant and Recessive 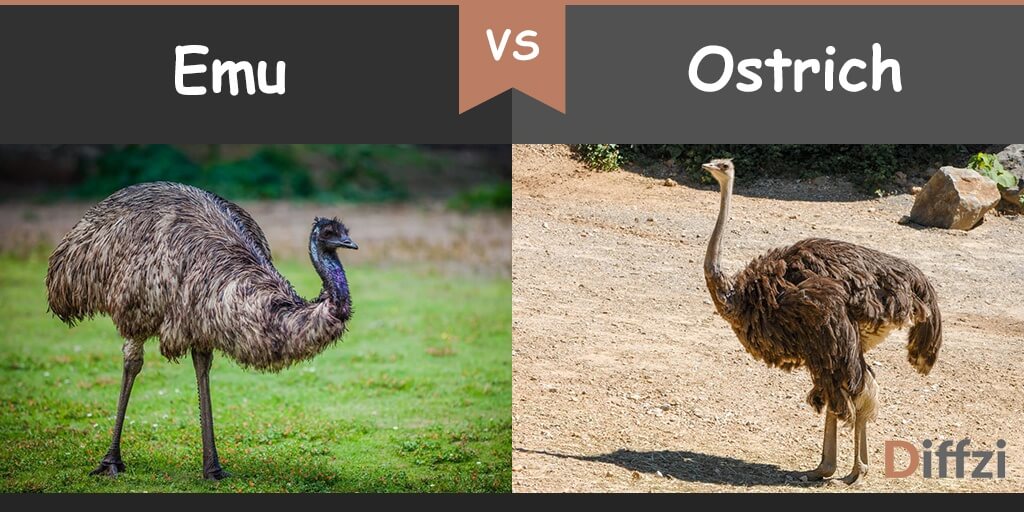