Both deoxyribonucleic acid (DNA) and ribonucleic acid (RNA) are the types of genetic materials which transfer the information to the next progeny from parents. As the name indicates, DNA contains deoxyribose sugar lacking oxygen atom while RNA contains ribose sugar having oxygen atoms. Also, DNA has a double-stranded helical structure while RNA has a single-stranded structure.

Four types of nitrogenous bases are found in DNA, i.e., Adenine, Guanine, Cytosine, and Thymine while in RNA, Thymine is not present instead of another base, i.e., Uracil is present.

DNA is liable to be damaged when it is exposed to ultraviolet radiations while RNA is not damaged by UV radiations.

DNA has no further subtypes while RNA has three subtypes according to their specific functions. These subtypes are mRNA, tRNA, and rRNA.

When kept in an alkaline medium, DNA is stable while RNA is not stable. It reacts with the medium.

When the copy of a DNA is required for newly formed cells, new DNA is copied from already present DNA in the same cell. This process is called a

DNA is deoxyribonucleic acid which contains deoxyribose sugar and nucleotide chain. Watson and Crick gave the idea of the structure of DNA, so the newly accepted model of DNA is also named as Watson Crick Model of DNA. According to this model, DNA has a double-stranded structure which is twisted around each other like a double helix, and this structure resembles a ladder. DNA of all the organisms including prokaryotes and eukaryotes, stores the genetic information of the cells and transfers this information to the next generation. When cell division occurs, first its DNA is synthesized by copying the already present DNA in the parent cell. This process of copying the DNA is called a replication of DNA. Later on, after the division, two identical cells are formed. The reason of resemblance among the parents and children is this DNA, which transfers the genetic information of parents to their kids. There are four types of nucleotide bases are present in DNA, i.e., adenine, guanine, cytosine, and thymine. Adenine and guanine are collectively termed as purines while guanine and cytosine are collectively termed as pyrimidines. Adenine always makes pair with thymine by a double bond while guanine always makes pair with cytosine by a triple bond.

RNA is ribonucleic acid. As the name indicates, it contains ribose sugar and a chain of nucleotides. It does not have a double helical structure like DNA. It has a single chain which is twisted. Four types of nucleotide bases are present in the RNA, i.e., adenine, guanine, and cytosine just like DNA but uracil in place of thymine. Adenine always makes a bond with thymine through a double bond while thymine always makes pair with uracil via a triple bond. RNA is further subdivided into three subtypes, i.e., messenger RNA, ribosomal RNA, and transfer RNA. Ribosomal RNA is found in ribosomes which act as the factory of protein synthesis. Transfer RNA transfer the nucleotides to the newly synthesized chain of RNA. Messenger RNA takes messages for protein synthesis. Thus the major function of RNA is the protein synthesis in the cells. RNA also function in the coding and decoding system and gene expression. Gene expression occurs by protein synthesis which is the major function of RNA. The process of generation of RNA from DNA is called transcription while the process of synthesis of protein from RNA is called translation. Some viruses contain only DNA while some viruses contain only RNA and in some viruses, it is the only mode of transfer of genetic information to the next progeny. 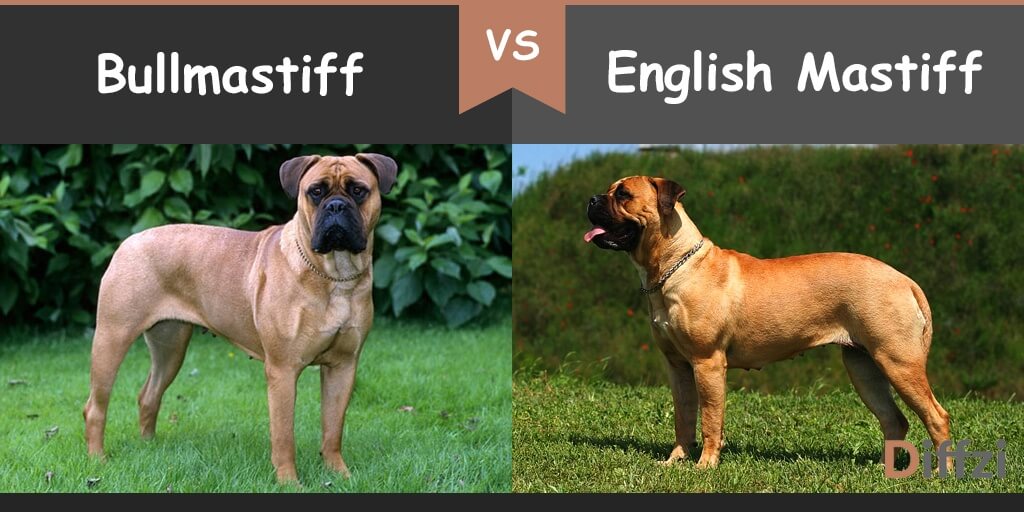