Two political regime, “democracy” and “dictatorship” stand in contrast to each other as both are entirely different from each others. The differences mostly arises on the methodology adopted for government and perception of people about these two governance system. With the commencement of 19th century, “constitutional democracy” and “dictatorship” emerged as a two system of governance. In democracy eligible candidates are elected through a free and fair election process and after that they become eligible to hold the public office according to term specified in constitution or law while dictatorship or autocracy is a governance system in which one powerful person or group of few powerful persons rule on the entire nation without any permission by law.

Democracy is the name of government of people. Eligible candidates are elected through a free and fair election process and after that they become eligible to hold the public office according to term specified in constitution or law. Democracy is the most acceptable principle of governance in most of the countries. No one is allowed in this system to came into power without passing through a proper channel that is general election system. All the citizens are equal according to law. There is no concept of centralization of power and authorities in democracy. Representative government is the other word that is used for the democratic government. It is purely the anti-shape of authoritarianism where the selected politicians of the public set the all public and private behavior in the country. It is the government system of the modern day world that at first replaced the traditional monarch and caliph system. Today the constitutional democracy is one of the powerful ways of government along with dictatorship that is still popular in various part of the country. There are many disadvantages of democracy that are regarding citizen representation, high participation by the public and likewise many other facilities and options for the general public. But at the same time democracy has been criticizing for promoting the red carpet, delay in important public decisions and no system of accountability. The brutal truth about democracy is that the 51% ruled over the rest of 49%. Political minorities are oppressed by the majority. In democracy, it is believed that public will account for the politicians in the upcoming election and for the same reason most of the politicians in the democratic government never present them in front of judiciary. Democracy is based on the three fundamental principles of upward control, political equality and social norms.

Dictatorship or autocracy is a governance system in which one powerful person or group of few powerful persons rule on the entire nation without any permission by law. Dictator rule on the entire nation up to his death or will whichever is earlier. He is the central place of the government and has all the authorities and powers regarding decisions making. In fact, dictator is itself the law and others are bound to follow the same. Expression of opinion, freedom and liberties are sacrificed in dictatorship. In dictatorship countries, most of the dictators have military background. There are various forms of dictatorship and the despotism is the most common one that means the rule by a single entity with absolute authority and power. The ruling entity can be either individual like autocracy or can be a group like an oligarchy. It is purely the system of authoritarianism where the selected politicians of the public set the all public and private behavior in the country. Dictatorship can be further sub-classified into military dictatorship, civil-military dictatorship, one party state system, personalist or hybrid government system. Despite the fact that democratic system of government is gradually increasing in the country still the many countries like to adopt the system of dictatorial government. The main advantages of dictatorship are not having red tape system, very low crime rate, employment opportunities and quick regression. But at the same time there are dozens of disadvantages of dictatorship as well that are in addition to restriction over freedom of choices, selection and expression. It is also the brutal side of the dictatorship that most of the wars were imposed during the eras of dictators like Stalin, Hitler, Mao Zedong, etc. It is likely to collapse and moreover, the countries with constitutional democracy reluctant to make relationship with country having dictatorial form of government.

Key Differences between Democracy and Dictatorship 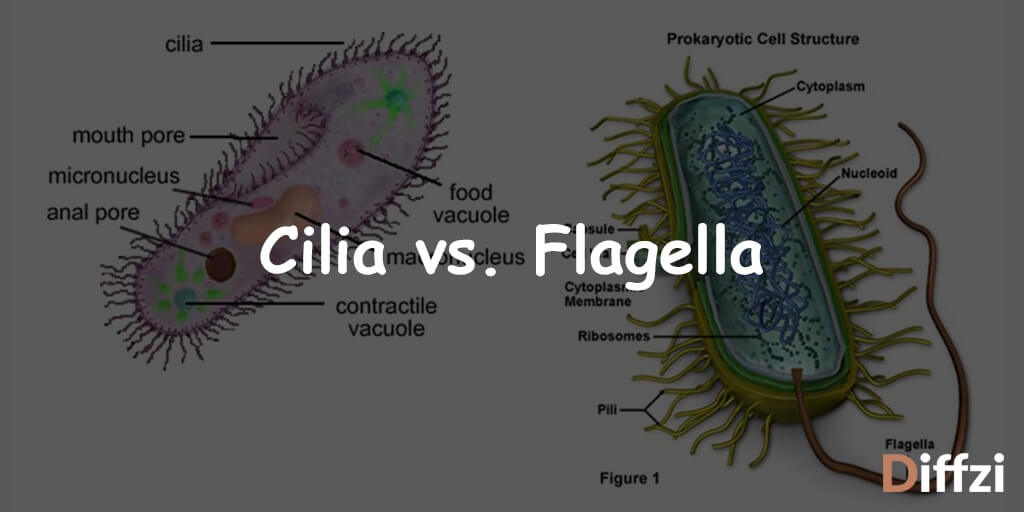