Mechanically dc motor and dc generator are alike, but  from a technical perspective dc, motor and dc generator differ greatly. Though, they both perform their function on direct current supply, direct current motor supplies mechanical power by converting the direct current electrical power whereas dc generator converts mechanical energy into direct current electricity. The Dc generator produces direct current or direct power at the output. Dc generator is based on the basic concept of faraday’s law of electromagnetic induction where as in the dc motor Lorentz principle is followed, current carrying conductor placed in the external magnetic field experiences a force which is known as  Lorentz force and torque is result of this Lorentz force, permanent magnets are stationary which produces magnetic field and when current carrying conductor is placed in it, Torque is produced which rotates the motor.

What is DC Motor?

As motor converts electrical energy into mechanical energy and dc motor converts dc current into mechanical output. DC motor works on the simple principle, whenever a current is flowing in the conductor and it is placed in the magnetic field, it experiences a torque which compels the armature of the motor to rotate. The direction of the mechanical force which current-carrying conductor experiences can be understood by the Fleming’s right-hand rule, which states Whenever current passes inside a cable, and an exterior magnetic field is simply employed across that flow, the cable encounters some sort of force vertically with respect to both the field and also to the path of the current flow. A left hand could be kept, so as to symbolize three mutually perpendicular axes on the thumb, first finger and middle finger. Each finger is going to be allotted to a quantity, one finger represents  mechanical force, other one signify  magnetic field and the last one represents electric current. This left-hand rule is applicable to motors and keeping in mind that it is not applicable for the generators. DC motor follows the principle of electromagnetism. As the magnets have North and South poles, different  polarities attract each other North and South, and South and North, while like polarities North and North, South and South repel. The inner construction of the DC motor is made to harness the magnetic connection among a current-carrying conductor as well as an external magnetic field to create spinning motion.

While armature windings actually are attached to a DC supply, currently establishes within the winding. The magnetic field could possibly be supplied by field winding  or even by utilizing permanent magnets. In cases like this, current carrying armature conductors encounter force because of the magnetic field. The commutator  is manufactured segmented to attain unidirectional torque. In any other case, the path associated with force could have reversed each time as soon as the path of motion of conductor is changed in the magnetic field. This greatly depicts how a DC motor functions. Types of dc motors are listed below

What is DC Generator?

As energy can be converted from one form to another form, simply a generator do the same. DC motor follows the principle of Faraday’s law of electromagnetic induction. Faraday’s law of induction is a basic law of electromagnetism predicting how a magnetic field will interact with an electric circuit to produce an electromotive force (EMF)-a phenomenon called electromagnetic induction. It is the fundamental operating principle of transformers, inductors, and many types of electrical motors, generators, and solenoids. This law denotes how magnetic and electric field interact to produce electromotive force and phenomenon is called electromagnetic induction. DC generators work on this principle. presently there are a few scenarios during which DC power is more suitable. For example, small electric motors, for example,  those that electrical power food blenders, small appliances, and floor cleaners work very well on AC electrical energy, however, considerable large electric motors, for example, those which electrical power subway trains normally perform far better on DC electricity.  A straightforward DC generator contains exactly the same fundamental components as a basic AC generator: i.e., a multi-turn coils revolving regularly inside a magnetic field. The real difference between a DC electrical generator with an AC generator is based on the way that  revolving coil is attached to the exterior circuit that contains the load. In an AC generator, both sides belonging to the coils are attached to individual slip-rings that co-rotate using the coil and, therefore, are attached to the exterior circuit by way of wire brushes. there are two main types of dc generators which are further subdivided. 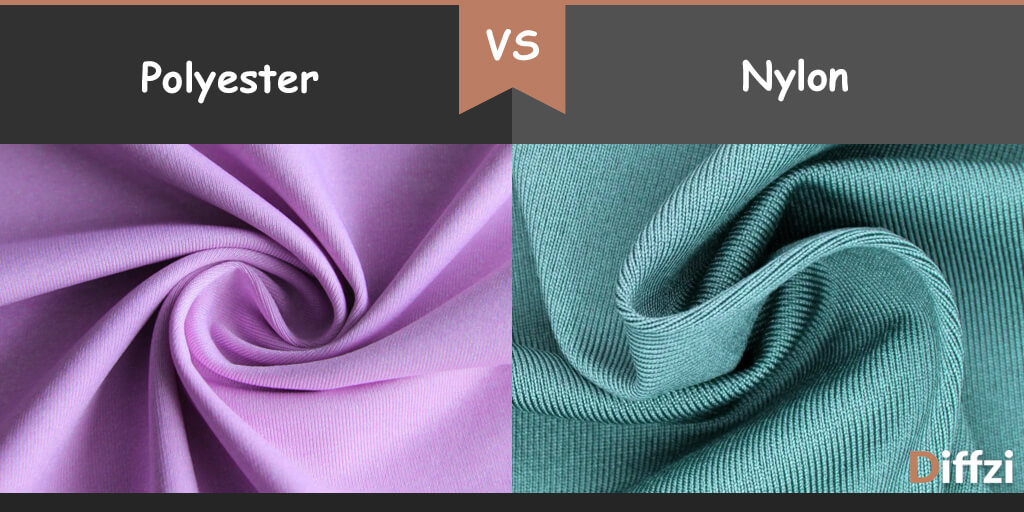