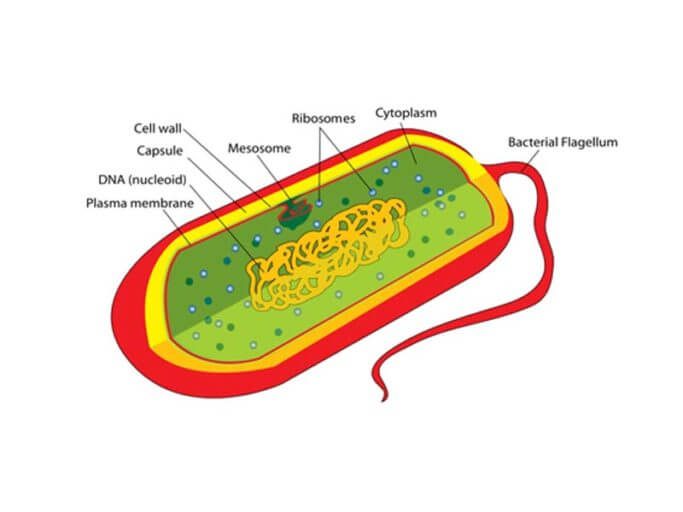 A cytosol can define itself as the main component of the cytoplasm within them many other parts and organelles stay suspended. They all are present in the plant cell and human cells and can elaborate more like the fluid in which all the other parts of the cell will stay. There are some confusions about the fact that the organelles are present within it but overall it has a major role to play regardless of the debate. The main component of that it is made up of is water, it is around 70% of the total structure of the cytosol and helps to dissolve all the other parts of it, without the presence of water the cytosol will itself become another part of the cytoplasm. Other components that are present in it are the ions and molecules along with charged particles that are in abundance. With all their combination, chemical reactions take place within the system and help it in performing the task it is assigned. This part includes that dissolution of protein that come in the cytosol when not being used. Many other macromolecules dissolve in them because they all are polar. The only component that does not dissolve in the cytosol is the lipids since they are not polar. They are beneficial in a way that they store all the energy sources when there is no requirement and then give it to the system whenever something is lacking. Another thing that is present within them are the enzymes and increase the speed of the reactions that are taking place so that less energy used. Initially, there was the impression that it is a pretty simple part, but further study has shown the different layers that are present.

We know that a human cell is a basic unit upon whom our life depends on, but there are many parts of that cell that are as essential, and one of them is cytoplasm. This part is a jelly-like liquid that is present within the system and is the one that has surrounded all the other systems in the cell. This fact is the reason that most of the activities regarding a cell are carried out within the cytoplasm and that includes processes such as cell division. Another interesting thing about them to know is that they are 80% of water and have no particular color. While most of the components are present within them, some of them can stay away; these are the ones who will be known as nucleoplasm. Even though we know what functions it performs, there is still some deep ends when it comes to how they are all performed. All the components have to interact in some way with each other to make all the activities possible but how they do it is still unknown. One of the processes about whom we know is signaling that helps to increase the rate of diffusion within the molecules. Some cells that are smaller in size can do so on their own, but the bigger ones require some support and that comes through the process just being discussed. The three most important components of a cytoplasm along with the water are cytosol and debated above. The other one is the organelles about them not much is known, and the last one is the cytoplasmic inclusions that are small particles that suspended within the part.

Key Differences between Cytosol and Cytoplasm