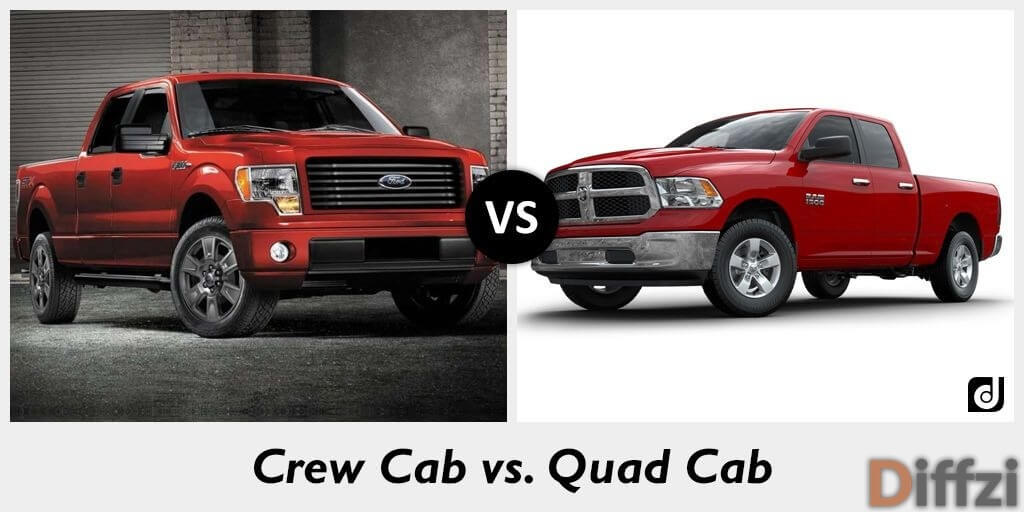 What is Crew Cab?

Crew cab is a more rugged pickup and rider higher as compared to Quad Cab. It is being manufactured by the several automakers but has the same bed size and inner size. It is also called as half ton truck and is included in the category of 1500-series. For many, these are used as mini trucks while many use it as a family car substitute as well. As compared to the Quad Cab, Crew Cab is not designed to carry far-reaching loads. These are although use for commercial purpose, but there a purpose for the non-commercial purpose is more than commercial usage. These types of cabs are fully equipped for the ranch on the road because of having eight-speed automatic transmission system, and 5.7L V8 HEMI engine and deliver power and performance. AS compared to the Quad Cab, Crew Cab has more legroom, but less cargo space is comparing to Quad Cab. The Crew Cab being designed by Dodge Ram is just like Quad Cab but has much different as well like more space in the interior but less space in cargo. For the wider interior, Crew Cab is best for those families who need a vehicle like a car but with cargo space as well for long traveling.

What is Quad Cab?

Quad Cab is basically one of three newest RAM 1500 series vehicles. It offers the drivers normal legroom space but wider cargo space. Just like Crew Cab, it can also seat up to six passengers and have more room for cargo rooms. But compared to Crew Cab, it has small space and small doors. For the same reason, Quad Cab is selected for loading and commercial purposes. As Quad Cab lies between Regular Cab and Crew Cab, it price normally falls between the prices of these two vehicles. For its long cargo room, Quad Cab is called as the extended version of a pickup. It has various advantages and disadvantages at the same time. One of the main benefits of Quad Cab is that its pick up power is better than Crew Cab because it is smaller in size and overall weight is lighter than Crew Cab. In term of the price tag, it also runs a little cheaper when compared with Crew Cab. All these advantages collectively make the Quad Cab offer more capacity space and hauling capacity over the Crew Cab. Quad Cab is suitable for those persons who need more space in cargo and suitable space inside legroom.