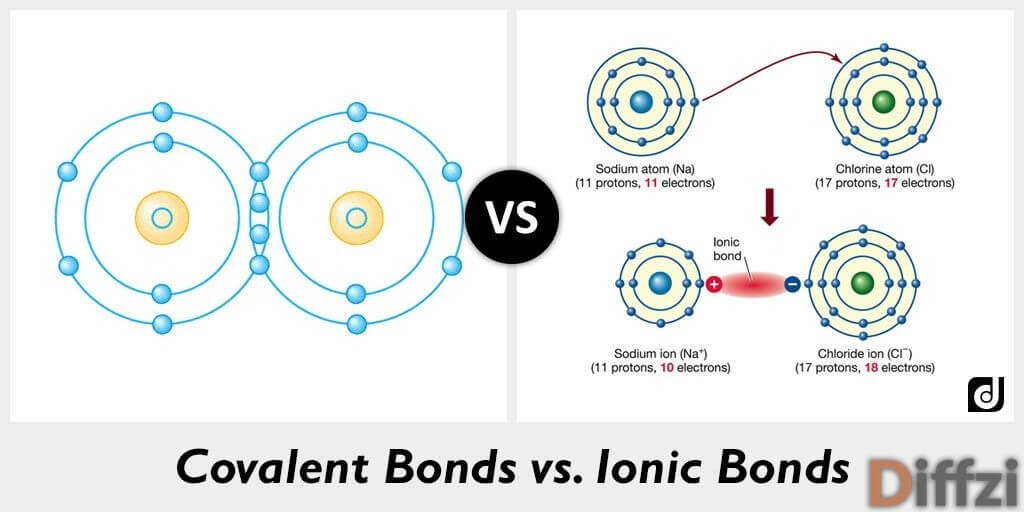 What is Covalent Bonds?

Covalent bonds, also known by the name of molecular bonds, are the type of chemical bonds that involves sharing of shared pairs or bonding pairs (electron pairs) between atoms. In most of the molecules, the electrons sharing allow each atom to get the equivalent of a full outer shell, corresponding to a stable electronic configuration. If atoms have similar affinity for electrons, covalent bonds are likely to occur because of the same affinity for electrons and no tendency to donate them by atoms. Atoms share electrons to get octet configuration and become more stable and stronger. Because of interactions of the sigma and pi orbitals, covalent bonds can form four type of bonds namely single, double, triple and quadruple. Oxygen atoms are the best example that requires two additional electrons to form a closed shell while hydrogen atoms need one to form a closed shell. An oxygen atom shares two of its electrons with hydrogen atoms, so the atoms of both have closed shells. This ultimately creates a water molecule.

What is Ionic Bonds?

An Ionic bond is the type of chemical bond that involves the sharing or total give up of one or more electrons by one atom to another atom. Ionic bonds are the result of those elements that readily lose electrons and those elements that gain electrons. These types of bonds do not for, molecules at all because of the interaction between charges as described Coulomb’s Law. Ionic bonds remain solid at room temperature because, during periodic lattices with billions of ions form, each ion is surrounded by many ions of opposite charge. The electrostatic attractions between the negative and positive ions hold the compound together. The overall energy during ionic bonding process is normally positive indicating that the reaction is endothermic and unfavorable. On the other hand, this reaction is favorable at the same time because of their electrostatic attraction. A common example of an ionic bond is sodium or salt. Sodium atoms quickly give electrons that result in a positive charge. Chlorine accepts these electrons and negatively charged. These two oppositely charged atoms are then attracting one another to form a sodium chloride molecule.