What is Clinical Psychology?

What is Counselling Psychology?

In this article we saw the clear difference between clinical psychologies and counseling psychology, people are not aware of the mental illness, and this is the worst part of any society. We all should believe that having the psychological disorder is a common thing. Many of us are facing mental problems, and we do not talk about them because we feel that people will not treat us well. We should not care about people all we need to worry about is we. 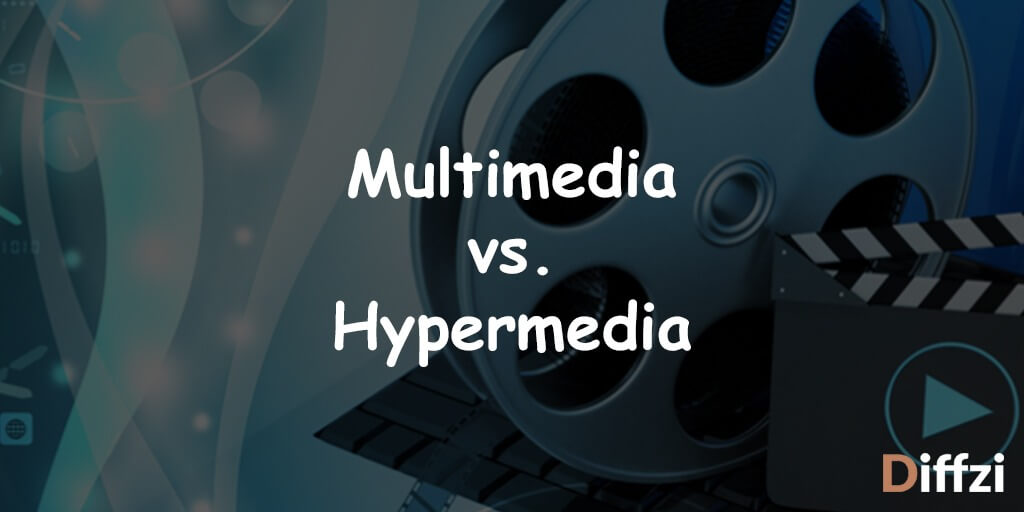