What is Capital Receipt?

In the other case let us suppose that the government has some asset which it sells off. Now from that, it has made some money so that money leads to the reduction in the asset of the government because that money is no more with the government, this will also go in the capital receipt. 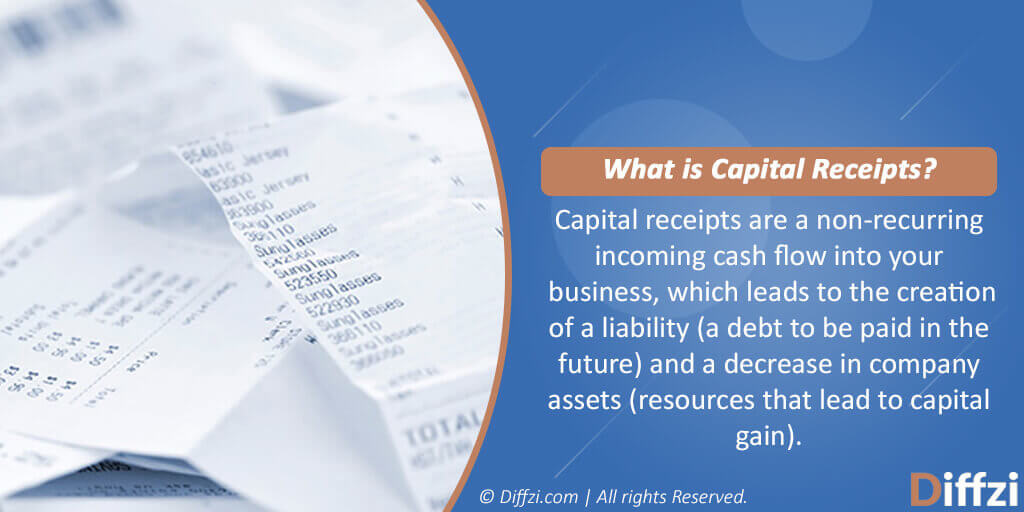 What is a Revenue Receipt? 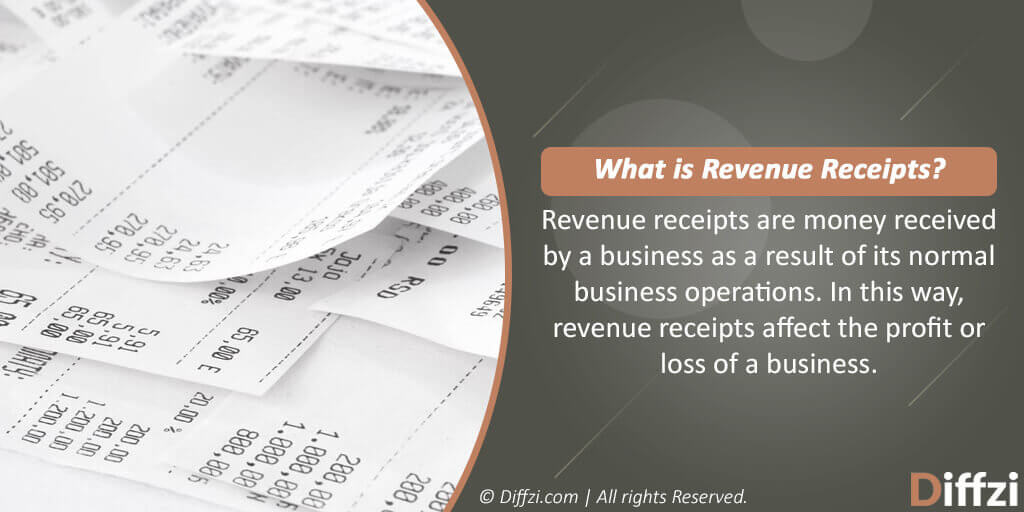 Direct taxes are those taxes that are imposed by the government on the income and the property of an individual or a company and this tax cannot be transferred from one entity to another but one has to pay it directly to the government. Against this indirect taxes can be shifted from one entity to another and this one is imposed on the consumption expenditure, which is whenever somebody buys or consumes some goods or services. It can be transferred from the seller to the consumer and others in the supply chain.

Under direct tax we have:

Thus, these are all the taxes that are levied on the property and the income of the individual.

All revenues apart from tax revenues come under the non-tax revenue.  The first item under it is Interest Receipts that are when the government gives loans to the state government and union territories or foreign government or to the public sector companies. The interest that it earns from those loans comes under the Interest receipts. Next one is the Profits and the Dividends that the government earns from the public sector enterprises and other such investments.  Next item is the Fees; these are the charges that the government imposes when it is providing some services for the people, for example, the registration fees for vehicle license or land or the court fees. Then we have the License Fee, these are the fee when the government provides the right to explore a particular area for a particular period of time. Another item is Fine and Penalties; these are imposed whenever the rules and regulations of the government is broken.  Last is Gift and Grants which the government receives from international institutions or foreign government.

Hence, all these revenues are one-way transactions and the government has any liability to pay it back nor does it result in any loss of revenue.

So we have seen broadly the items under revenue receipts and capital receipts which are budgetary terms. The central government makes the budget of a country for a financial year which plays a very important role in the fiscal policy of the government.