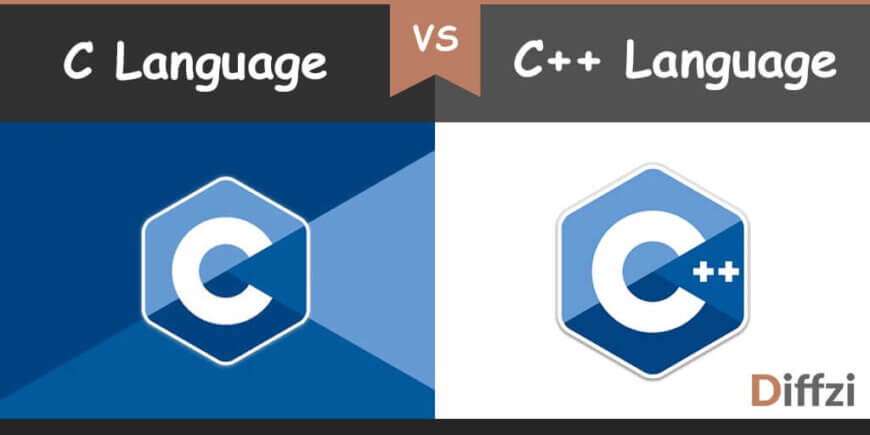 Here is the comparison chart that will show you the clear difference between C language and C++ language.

What is C Language?

What is C++ Language?