Diplomatic mission of a sovereign state in another sovereign state is represented by “Ambassador” and High “Commissioner” nominated by the state. Mostly all countries of the world are organized into two nations, “Commonwealth Nations” and “United Nations” and that are the factors that draws a fine line between ambassador and high commissioner. 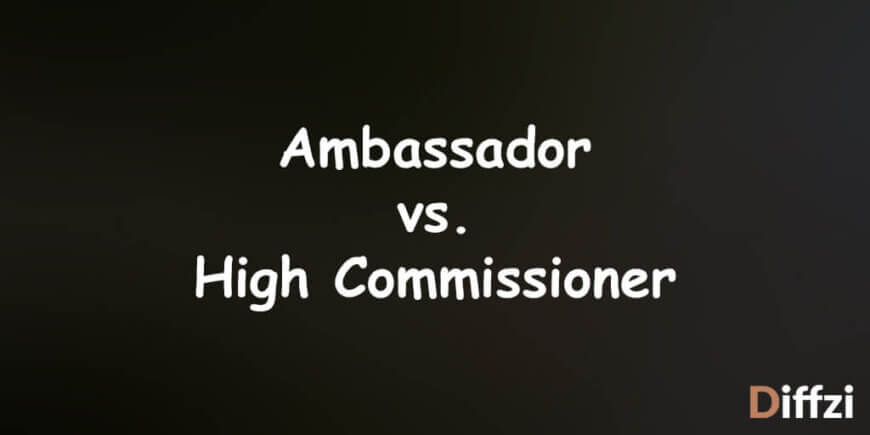 An ambassador is an official head of the diplomat who represents his country or state in another sovereign country or state or international organization. This term is used in the countries that are member of United Nations that means that ambassador works as an official communication channel between two United Nations countries. In addition to representation of home country in host country, he also deals with the matter regarding visitors and travelers of home country in host country and also ensured their protection in the host country.

What is High Commissioner?